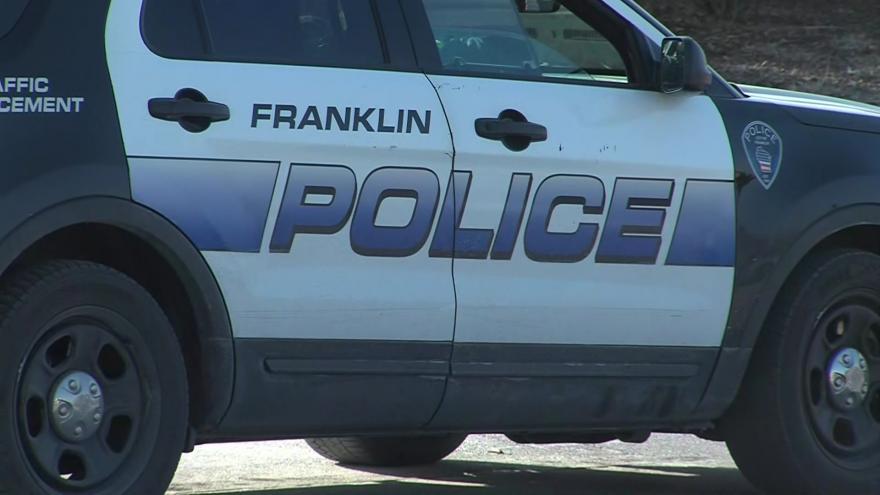 FRANKLIN, Wis. (CBS 58) -- Police say they're investigating after a pedestrian was intentionally struck by a van on Friday, Dec. 20.

The suspect is described as a white man in his early 50s, with salt and pepper colored hair. He was driving a black Chrysler Town and Country van that appeared to be newer.

The van may have minor damage on the passenger side front fender or side mirror as a result of the collision.

The driver was reportedly dropping off an elderly female wearing a blue jacket, who went into the store before the incident occurred.