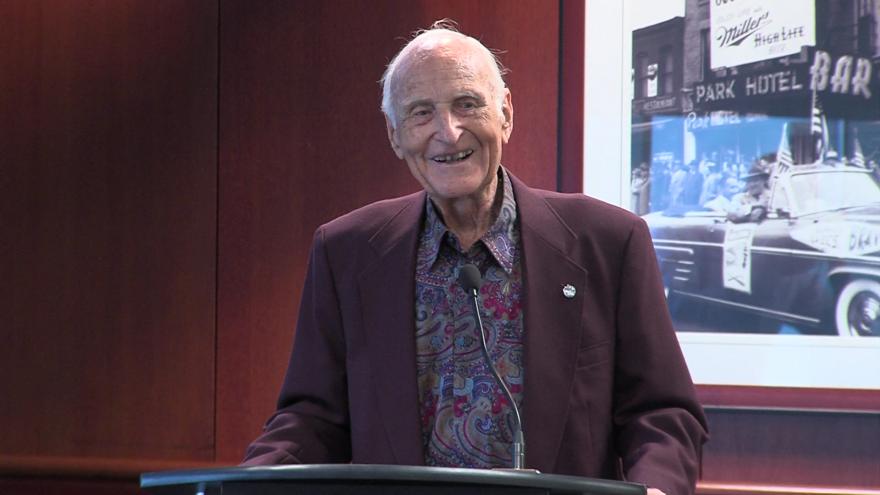 MILWAUKEE (CBS 58) -- A former baseball player and veteran now has his name enshrined on the Milwaukee Braves' Wall of Honor.

Frank Bolling was inducted into the Wall of Honor Friday afternoon. He was a former infielder who spent five seasons with the Milwaukee Braves. Bolling led the National League in second baseman fielding percentage for three seasons in the early 1960s.

That was when there were only 16 teams in the majors.

"Just think about that. Four hundred people made the big leagues after all the jillions of people that played baseball. It makes you feel good. We didn't make a lot of money but we enjoyed the game and we still do," Former Milwaukee Brave Frank Bolling said.

Bolling is now 87 and lives in Alabama. He's the 18th member of the Braves Wall of Honor.