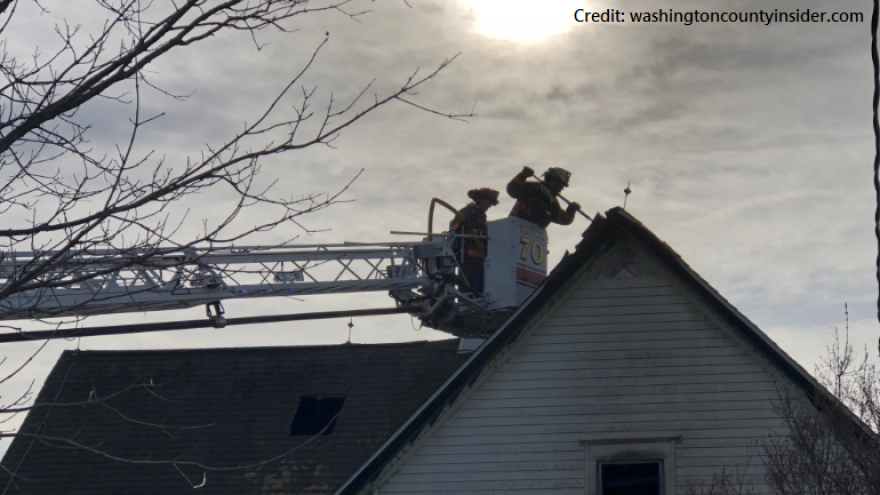 The Jackson Fire Department was called to the fire in an older two-story farm house on Hwy NN, east of County Aire Drive around 8:50 a.m. on Sunday.

When firefighters arrived on scene, the house was fully engulfed with fire on both the first and second floors.

Firefighters from 10 other departments were called to assist. The fire was under control in 40 minutes.