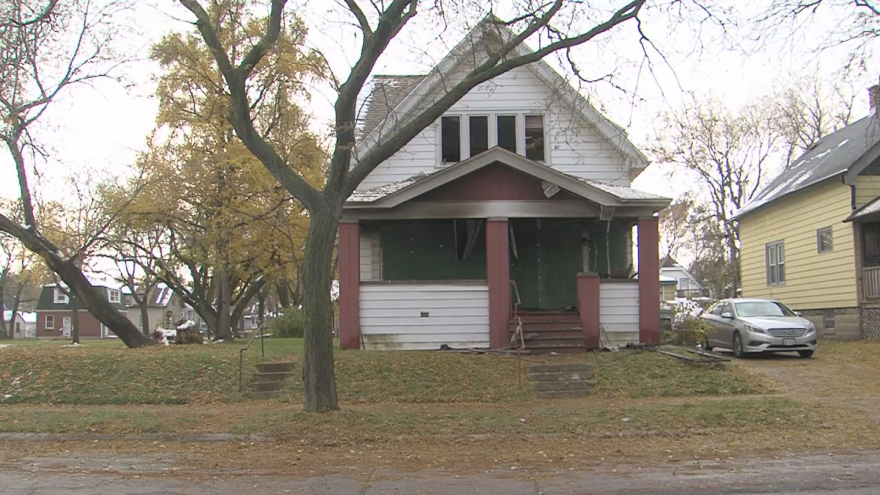 MILWAUKEE, WI (CBS 58) -- Four people were displaced by a fire on Milwaukee’s north side  late Friday night.   A fire was reported to the Milwaukee Fire Department around 10:30 PM in a 2 and ½ story home at N 42nd Street and W Concordia Avenue.   While there is no dollar estimate,  authorities say damage to the home  is significant.   Fortunately, no one was injured in the fire.  The  Red Cross has been called to render assistance to the four residents.   The cause of the fire is under investigation.

The Milwaukee Fire Department was also called at a fire on the city’s south side around 8:20 Saturday morning.   The fire in a home at S Logan and E Bolivar Avenues was quickly extinguished.   There were no reports of injuries in the fire.    An estimate on the amount of damage is not available at this time and the cause of the fire is being investigated.