Fountain in Wauwatosa damaged by car 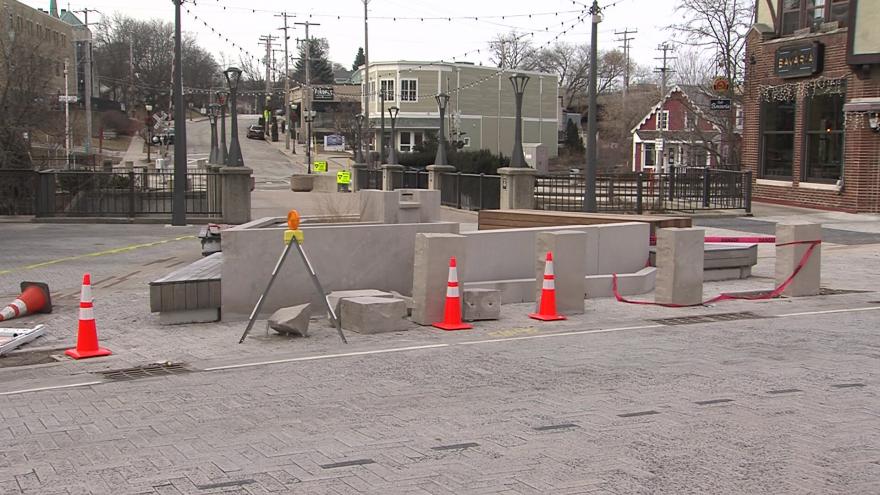 WAUWATOSA, Wis. (CBS 58) -- A fountain along State Street in Wauwatosa is damaged after a car crashed into it last weekend.

Police say the driver may have fallen asleep behind the wheel. Several of the fountain's pillars and lights were damaged. The driver had minor injuries.

This is the second time in less than two years the fountain has been hit by a car.