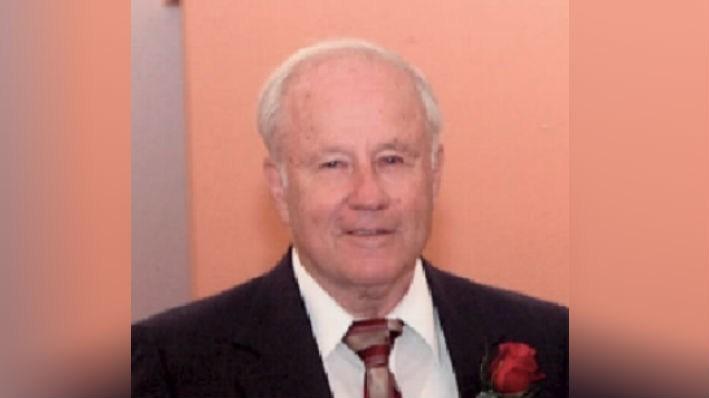 A Silver Alert was canceled at 10:03 p.m. Friday night for for 80-year-old Theodore \"Ted\" Raske of Germantown.

He walked away from his residence on Knollwood Dr. in Germantown around 1:30 p.m.

Police were concerned because they believed Raske suffers from dementia or some other form of cognitive impairment. Police say Raske was on foot and was last seen wearing a red hat, blue jeans, a tan jacket, and black gloves.