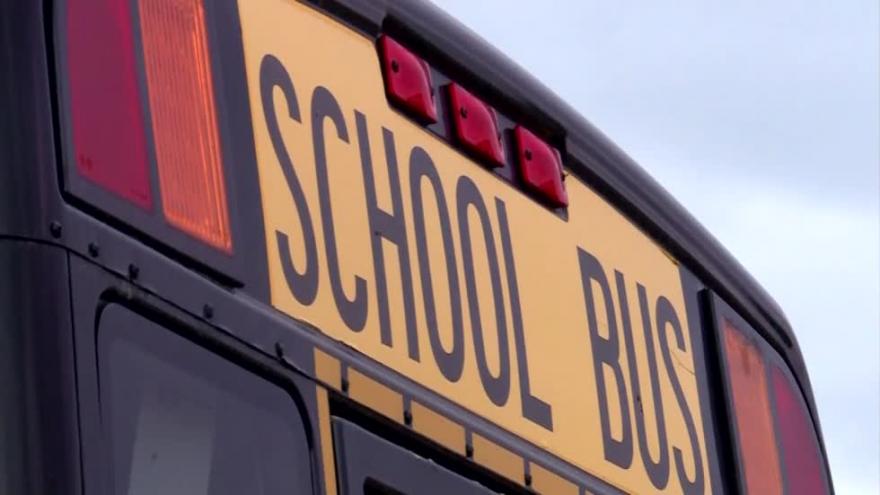 DANE COUNTY, Wis. (CBS 58) -- A Jefferson County man was arrested for OWI, his third offense, after he crashed into a school bus head-on with a pickup truck in Dane County.

The crash happened on State Highway 73 and Koshkonong Road in the Town of Christiana just after 5 p.m. on Feb. 12.

According to the Dane County Sheriff's Office, the 63-year-old driver of the school bus sustained minor injuries. Her two passengers at the time, a 30-year-old woman and 17-year-old boy, were examined by EMS at the scene and released.

The driver of the pickup truck, identified as 40-year-old William Kaplan of Fort Atkinson, was arrested for OWI (third offense), and misdemeanor bail jumping. He also received numerous traffic citations. Officials say other charges are pending based on the extend of the injuries of those on the bus.

Kaplan was taken to a local hospital following the crash. His passenger, a 30-year-old man, was not injured.