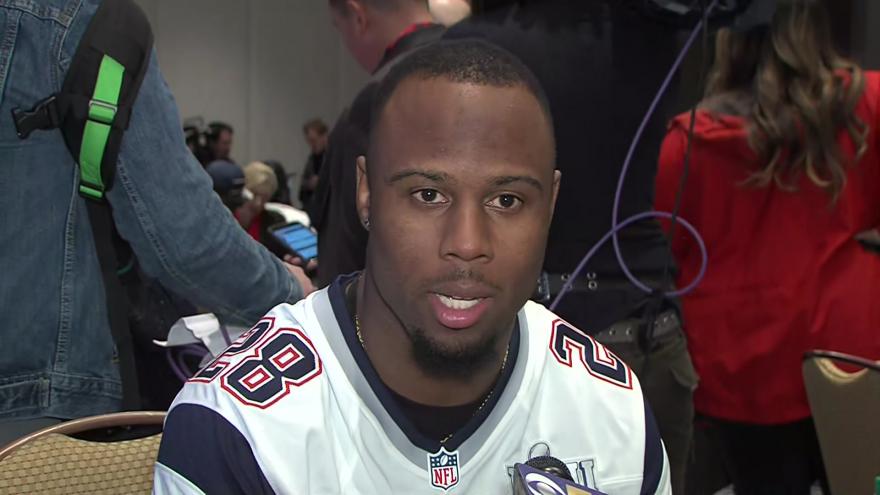 A Wisconsin Badgers running back is in the Super Bowl.

It's a point of pride for any school and any fan base. It's also becoming an annual tradition for UW.

James White is back on sports biggest stage once again with the Patriots.

He wasn't just a player in Super Bowl LI. Many thought he should have been the MVP of that game. Three touchdowns and a two-point conversion, all in the second half.

He has a ring and so does Corey Clement from last season.

What is it about UW running backs that translates so well to Super Bowls?

"I mean the coaches do a great job of finding talent, there is always a great offensive line and the run schemes are just great. You know you're going to touch the ball a bunch as a running back and all the running backs that go through there are just try and capitalize on the opportunities they get," said James White.

White's former college coach Bret Bielema is also with New England as a consultant. There are rumors Bielema is about to be promoted. So love them or hate them, the Patriots have at least a streak of a Wisconsin connection.