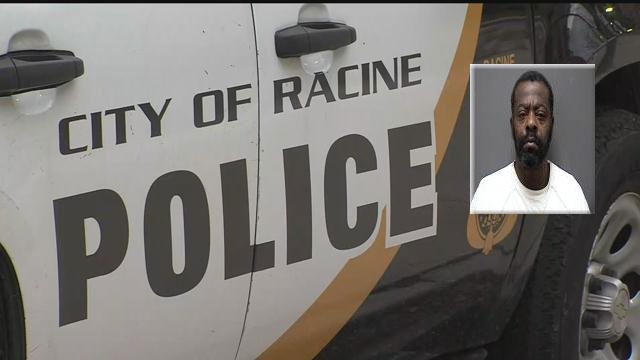 A former Packers player was arrested on Sunday for possession of cocaine and resisting an officer in Racine.

According to the criminal complaint, Brent Moss was pulled over on Sunday when the driver of the vehicle turned eastbound on 9th Street from Parker Avenue without using a turn signal.

Moss was the passenger of the vehicle.

When the officer approached the vehicle, Moss allegedly reached in his pants pockets and the officer believed he was reaching for a gun.

According to the complaint, Moss was pulled out of the vehicle but struggled with the officer and refused to get to the ground.

The officer used a taser on him to incapacitate him.

Moss allegedly threw a folded up piece of paper on to the front passenger seat that contained suspected crack cocaine.

He was on the Wisconsin Badgers team in 1993, when the Badgers won their first Rose Bowl since 1963.