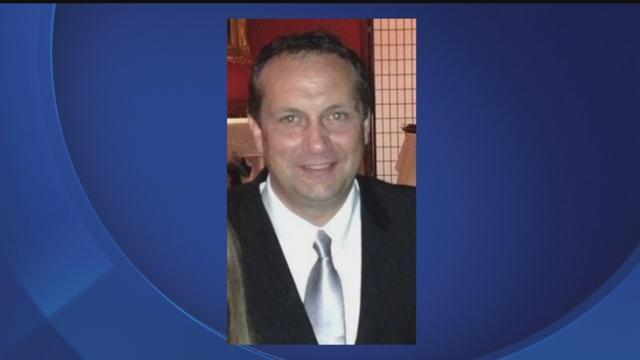 Michael Lutz, 44 years-old, died while in the presence of Menomonee Falls tactical officers after a brief tactical situation.  The situation happened at 12300 Block of West Mill Road in Milwaukee on July 26 at 4:05 AM.  Menomonee Falls Police Department is investigating the incident. Lutz had been on disability from the police department after being shot on a drug case.

The Medical Examiner's report says Lutz's ex wife called police to say Lutz had threatened her and her boyfriend.

An officer stopped him in Menomonee Falls where the woman lives.

The officer said as he approached the car he could hear the sound of a hangun \"being racked.\"

The officer backed away and called in tactical units.

A tactical vehicle pulled up in front of Lutz's car to prevent it from moving.

Lutz is described as getting out of his vehicle with his badge in one hand, a gun in the other. He then put the firearm in his mouth.

The Milwaukee Police Association did grant an interview. The only official public comment offered by any organization.

Crivello added that it will be up to his family to now decide how to put the pieces together and how much they share.

\"He will absolutely be missed. He was an incredible officer who meant much to many people.\"