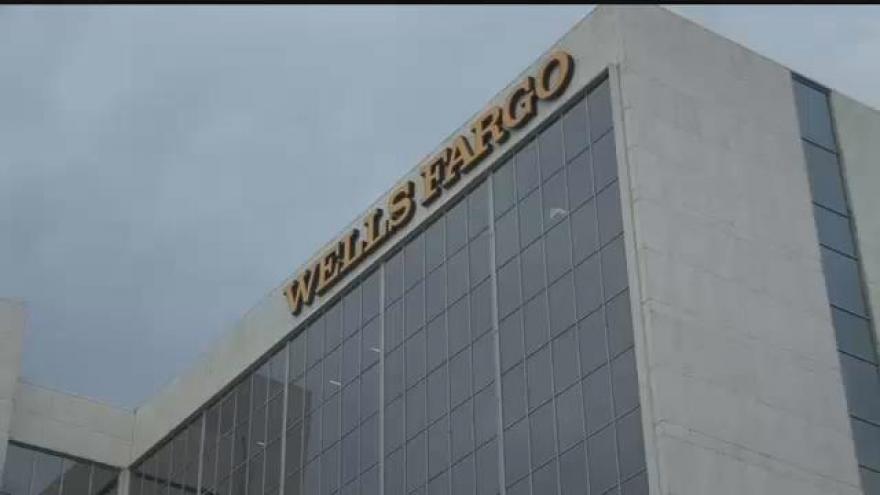 The fallout continues over the fake bank account scandal at Wells Fargo.

The company is taking back $75 million from two former top executives.

The Wells Fargo board says ex-CEO John Stumpf did not act quickly enough to investigate the claims.

In total, senior executives are returning $180 million in pay.