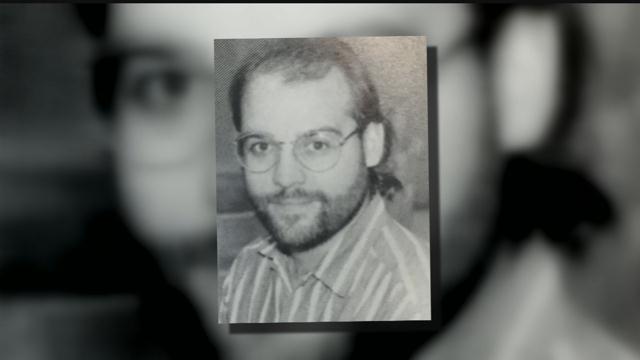 Philip Olson was fired from Brookfield Central High School in April of 2015.

Olson is charged with stealing over $47,000 dollars over five years.

The money allegedly came from funds for the school choir for which Olson was the director.

Olson is accused of embezzlement. According to the criminal complaint, Olson was involved with fundraising for the choir department and in dealing with parental donations to the school.

The school district performed an internal investigation last year and fired Olson, turning over all available information to the Brookfield Police Department.

According to court documents, Olsen used the stolen money at casinos in multiple states and on credit cards in his name.