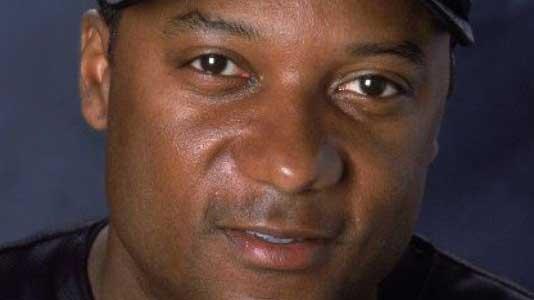 CBS KHOU in Houston is reporting former Milwaukee Brewer Darryl Quinn Hamilton was killed in an apparent murder-suicide over the weekend in Houston, Texas.

Hamilton, 50, and his 44 year-old girlfriend Monica Jordan were found dead Sunday afternoon in their Pearland home.

Police said it appeared Hamilton was the victim of several gunshots and that Jordan had a self-inflicted gunshot wound.

People outside the home told police an argument happened inside around 5 pm on Sunday.

Officers found a 14-month old child unharmed in the home.

Hamilton spent 13-year-career with the Milwaukee Brewers in the late 80s and early 90s before retiring in 2001.

Milwaukee Brewers released a statement on the death.

\"All of us are stunned and saddened with the news of this horrible tragedy, something that is impossible for us to even begin to comprehend,” said Brewers President – Baseball Operations and General Manager

Doug Melvin, who also served as general manager during Hamilton's lone season with the Texas Rangers in 1996.

Melvin added, “Our thoughts and prayers go to Darryl's family and friends, and he will be greatly missed. Darryl was a wonderful player for our organization, but more importantly, he was a true gentleman and a great friend to many here.”