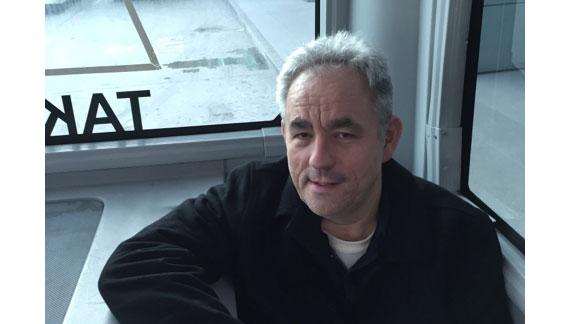 A man that had been living in Milwaukee was deported by Immigration and Custom Enforcement for fraudulently entering the U.S.

A former Bosnian-Serb para-military police officer was deported this week for fraudulently entering the U.S. and lying to U.S. immigration officials about his military service during the Bosnian War from 1992 to 1995.

According to a release, the investigation leading to this deportation was conducted by special agents with U.S. Immigration and Customs Enforcement’s (ICE) Homeland Security Investigations (HSI) in Milwaukee, Wisconsin.

Janko Branko Jankovic, 50, a former resident of Milwaukee, arrived in Sarajevo Wednesday night via commercial aircraft under escort by officers with ICE’s Enforcement and Removal Operations (ERO); he was turned over to local authorities.

A native of Bosnia and Herzegovina, Jankovic fraudulently entered the United States in 2003 and became a U.S. permanent resident in 2005. In 2009, ICE’s Human Rights Violator and War Crimes Center identified Jankovic as a human rights violator suspect.

An investigation by HSI Milwaukee determined that Jankovic failed to disclose to U.S. immigration officials his service in a para-military police formation under the command of the armed forces of the Republika Srpska during the Bosnian War.

“Janko Jankovic tried to cheat our nation’s immigration system by lying about his military role during the Bosnian War,” said James M. Gibbons, acting special agent in charge of HSI Chicago, which includes Wisconsin. “HSI has an active program for investigating human rights violator suspects who try to hide from their past by fraudulently entering the United States.”