Flynn, Abele disagree on who's at fault for city's growing violence issues 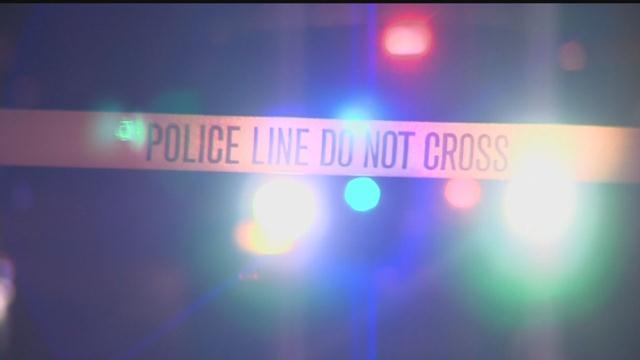 The number of carjackings across the city involving young teens is just one of the problems Police Chief Ed Flynn addressed Monday, as he was grilled about the violence at a public safety committee meeting.

It's a tipping point brought on by juveniles who Flynn said, aren't afraid of the consequences of crime. Many of them are repeat offenders.

"Even when they're put on supervision, nobody is really supervising them," he said.

It's a direct criticism of Chris Abele and Milwaukee County's juvenile justice system.

Without the proper level of funding, Flynn said kids aren't getting the rehabilitation they need to get out of cycle.

"I think what the public deserves is answers, not accusations," said Abele.

"Everybody on the county side takes this profoundly seriously," Abele said. "We do everything we can to get it as right as we can."

But Flynn believes more can be done.

He said the county's contracted company doesn't monitor ankle bracelets 24 hours a day, so know one knows where offenders are until they're arrested. Officers said they need real-time access.

"We're willing to partner with them and go and do home visits when juveniles are shown to be out of compliance with their GPS," said one officer.

"Nobody benefits when you just hear who not to blame and finger point, that doesn't solve problems," Abele said. "Working together solves problems."

Flynn called for an expansion and more funding of county programs for better rehabilitation.

But Abele said any decisions will be based on data, not sound bites, and welcomes an open dialogue with the chief about his concerns.