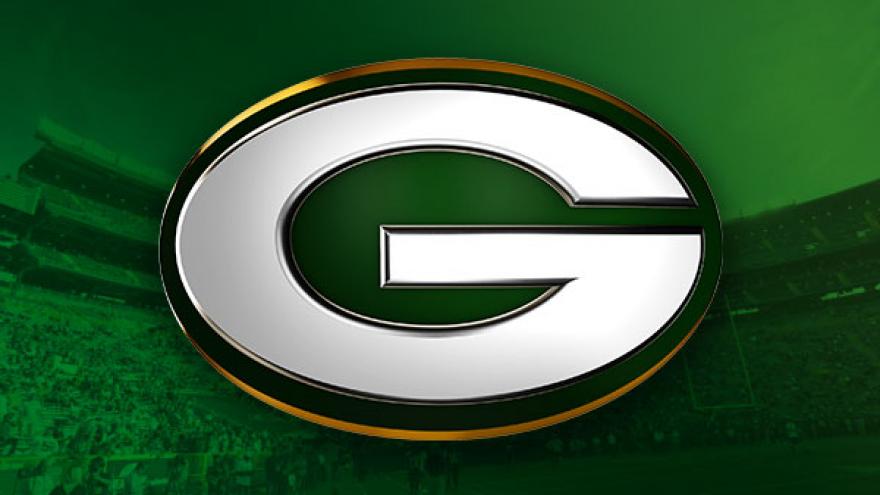 The Packers spent Sunday engaged in a whirlwind of transactions, including a trade, as the Pack prepare for the first game week of the 2017 season.

The much-awaited signing of linebacker Ahmad Brooks was coupled with the claiming of linebacker Chris Odom off waivers from the Atlanta Falcons, and the Packers dealt with the two extra roster spots by putting Don Barclay on injured reserve and trading Jayrone Elliott to the Cowboys for a conditional 2018 draft choice.

Wide receivers Malachi Dupre and Max McCaffrey are looking for other teams to sign with rather than returning to the Packers.