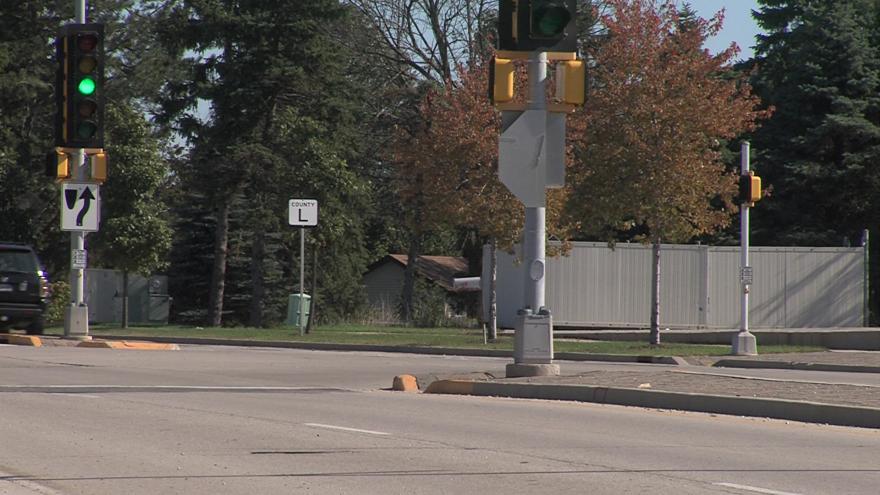 MUSKEGO, Wis. (CBS 58) -- Police say the victim of a crash in Muskego early Tuesday morning was an employee at Terra-Firma Landscape.

Authorities say he lost both of his legs below the knees after being pinned between two vehicles.

Terra-Firma Landscape says they're collecting gift card donations for the worker and his family. The company says he is married with kids.

MUSKEGO, Wis. (CBS 58) -- A Flight for Life helicopter was called to the scene of a two-vehicle crash in Muskego early Tuesday morning, October 8.

Officials were dispatched to the area near Janesville Road and Glen Cove Court around 7:40 a.m.

Authorities say one person was pinned between two vehicles and needed to be extricated. Flight for Life transported the victim to an area hospital.