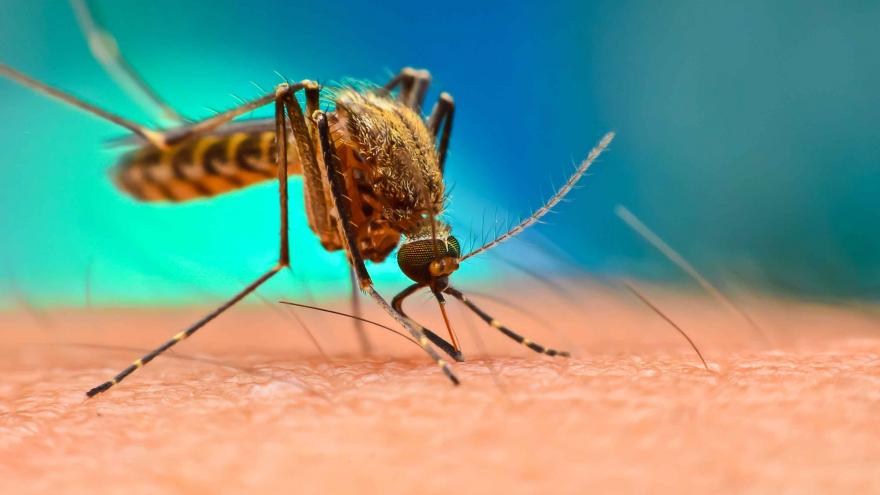 DHS and Eau Claire County Health Department are reminding everyone to protect themselves from mosquito bites by using mosquito repellent any time they are outside.

According to a news release, the news of a human case of EEE comes after the state announced last week that horses in three northwestern Wisconsin counties were infected with the virus.

Officials say EEE is a rare, but potentially fatal disease, that can affect people of all ages. It can be spread to humans through the bite of an infected mosquito. Mosquitoes acquire EEE virus by feeding on infected birds. The virus is not spread person to person or between humans and animals.

The last human case of EEE in Wisconsin was reported in 2017.