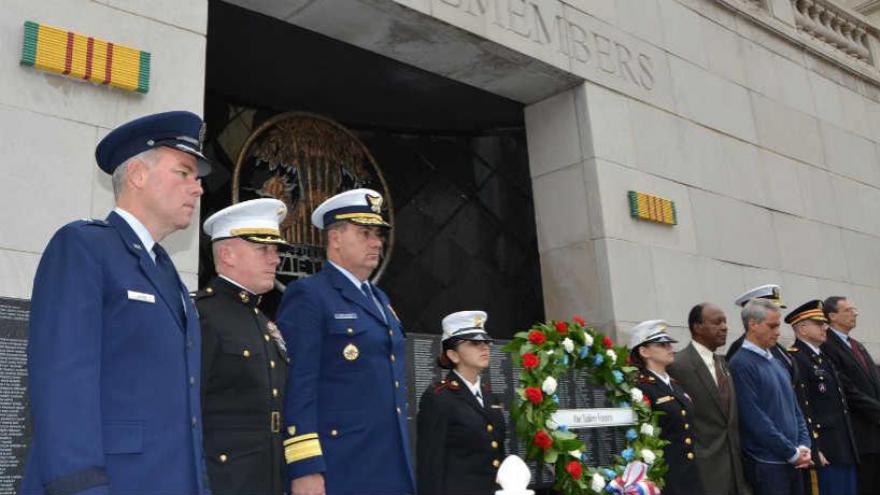 A symbol of independence, may actually harm the men and women who fight to defend it. Veterans suffering from PTSD can often have reactions to the loud noises.

Jesse Torres, a Vietnam Veteran who did two tours of duty says, \"It affects me still to this day mostly the noise smell of gunpowder the lights or might be a flares coming down.\"

Every 4th of July the fireworks bring him back.

\"Those things are so bright just like flares in Vietnam you close your eyes and you can still see light I swear.\"

He says many vets with PTSD have this reaction.

\"Sweating, perspiring, just being in an anxious mood having almost an anxiety attack.\"

A national campaign to put signs in your yard allows neighbors to be aware of a veteran next door.

Mark Flowers with Dryhootch says, \"Get to know the neighbors that you have to have. It gives you the opportunity of conversation to say he's a combat veteran maybe fireworks may be a problem.\"

Mark Flowers with Dryhootch says planned fireworks allows veterans to prepare or avoid the noise, it's neighbor's random fireworks that often affects them the worst.

Torres says being considerate makes all the difference to honoring those who keep the Independence Day possible.