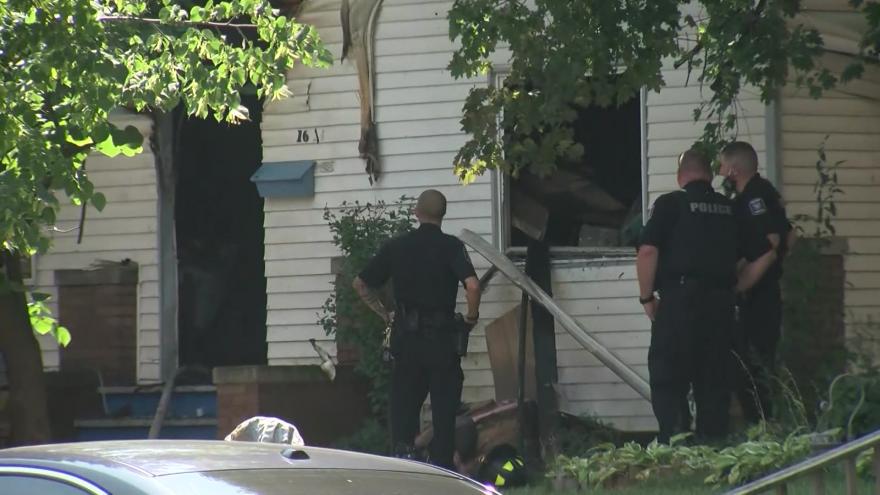 Officials indicate that upon arrival, firefighters discovered a two-story home with flames coming from the front porch and smoke filling the entire home.

The Racine Fire Department reported that there were six occupants residing in the home in different rooms.

Reports show that an upstairs tenant was treated by medical personnel with complaints but was soon released.

Firefighters were able to extinguish the fire soon after arrival and overhauled the residence for any fire extension.

No additional injuries were reported as a result of the fire.

Fire damage estimates provided by the City of Racine Fire Department calculate total damage costs to be over $40,000.

Authorities say the American Red Cross was called to accommodate them and will assist in providing shelter.

The fire remains under investigation

Any information regarding the fire can be directed to Racine Fire Department Fire Prevention Bureau at 262-635-7915.