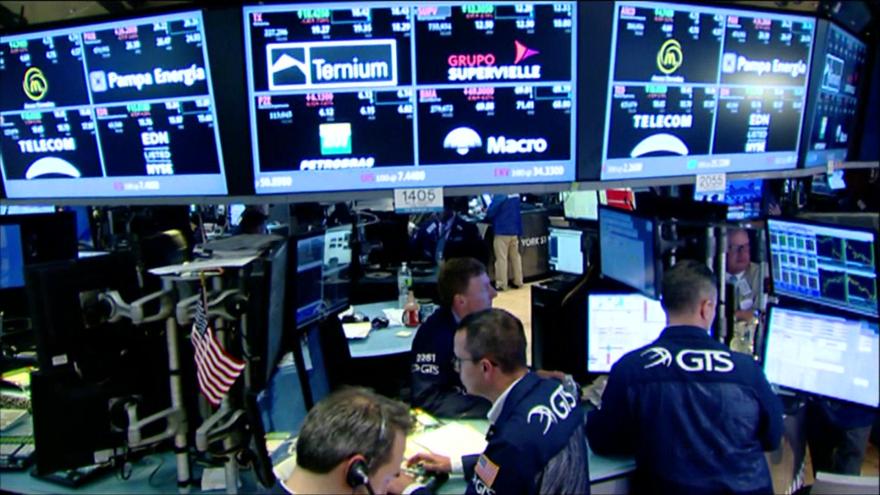 MILWAUKEE (CBS 58) -- The stock market will set a record Wednesday for the longest bull market ever, barring calamity.

Kyle Tetting, the director of research for Milwaukee’s Landaas and Company Investments, says now is a good time to invest.

The S&P 500 index bottomed out in March 2009 during the depths of the financial crisis. Since then, it’s more than tripled.

“Just the average mom and pop out there are very concerned about how the markets do because ultimately that’s their retirement, their spending money, college savings,” Tetting said.

A common definition of a bull market states that one starts once the S&P rises 20 percent from a previous low. The bull market ends once there’s a 20 percent drop from some high point.

There’s been no such drop for nearly 10 years, the most time ever.

“It absolutely means the economy has done well, stocks have done well,” Tetting said. “The expectation is that earnings will continue to grow for stocks.”

Tetting says the momentum in the market means it could be a great time to get in, but he advises remaining wary, not allowing this record to cloud judgement.

Still, he adds that he sees nothing on the horizon that would make him expect a large drop-off anytime soon.