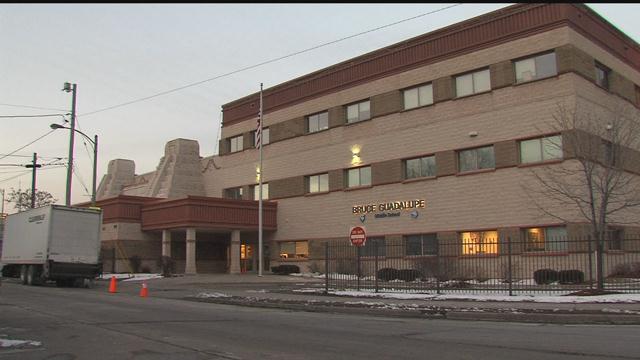 Final preparations are underway for the arrival of President Barack Obama. He'll be at the United Community Center, one of the social service hubs on Milwaukee's south side. The President will be there to talk about the Affordable Care Act. Why Milwaukee? The city won his Healthy Communities Challenge which he announced back in November.

Obama is likely to applaud the volunteer and community efforts to get 38,000 uninsured Milwaukeeans signed up for an Affordable Care plan. Combine that number with the tens of thousands who re-enrolled, hat's 89,000 people with insurance for their families. The group, Citizen Action Wisconsin, says in Milwaukee, and Wisconsin as a whole, the Latino community has the most under-insured people in it. Their volunteers made tens of thousands of phone calls and worked tireless hours getting those folks the information needed about the Affordable Care Act.

"About 9,000 people (Latinos) have the Affordable Care Act, so, we still have a lot of work to do and we will continue this work. It doesn't stop here, this is just the beginning," said Luz Sosa with Citizen Action Wisconsin.

Citizen's Action of Wisconsin is very excited to have the President come here to see the fruits of their labor. Sosa plans to be there for the President's visit.