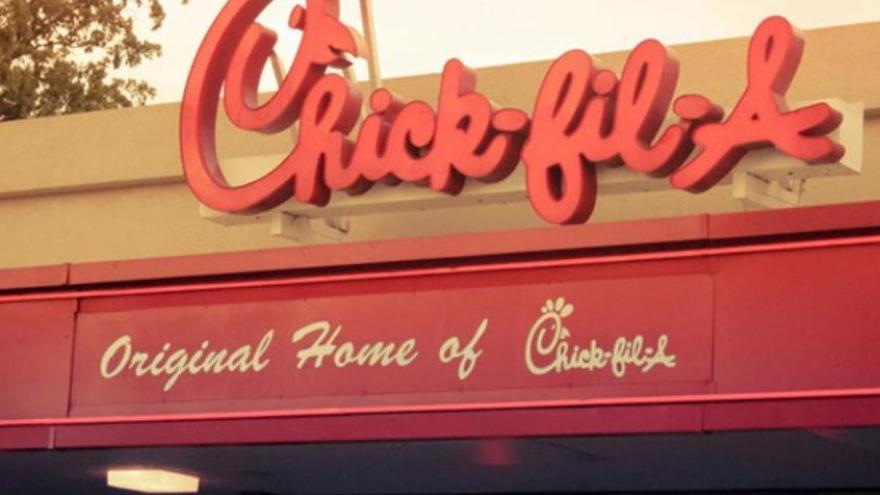 As the women yelled at each other, the 22-year-old woman grabbed a handgun from her passenger and held it out the window of the car.

Police say the woman did not point the gun in the direction of anyone.

The women were taken into custody.

Charges are pending for the women in the car with the gun.

The 23-year-old woman in the other car received a citation for disorderly conduct.