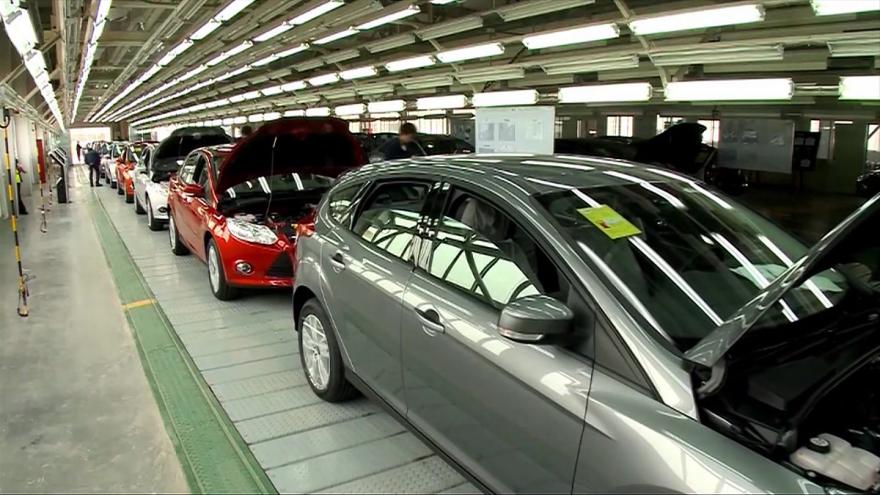 DETROIT (CBS) — The U.S. government's highway safety agency is expanding three investigations for brake and air bag troubles that could affect more than 2.3 million vehicles from Ford, Volkswagen and Nissan.

The expansions by the National Highway Traffic Safety Administration were announced Monday and over the weekend on the agency's website after investigators found more consumer complaints about the problems:

Nissan wouldn't say what other models could be affected. It has notified affected Murano owners that dealers will flush brake fluid and test anti-lock brake actuators and replace them if needed, at no cost to owners.