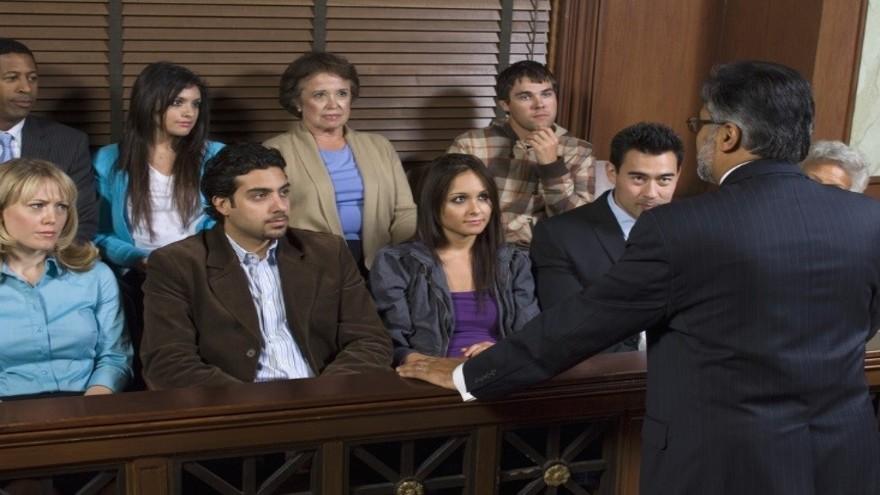 A team of lawyers including Attorney Michael F. Hupy of Hupy and Abraham settled the Federal Tort Claim of Jessica Fonseca and her mother, Jacqueline Lugo, after fighting the federal government for 10 years in the amount of a $18.2 million cash payment from the United States government. Before trial, the U.S. government refused to settle for $7.3 million.

One of the three largest medical malpractice awards in the history of the state of Wisconsin, the structured settlement was approved by Federal Judge Lynn Adelman on July 17, 2008 and could pay out more than $80 million over Jessica's lifetime.

Several years ago, Attorney Hupy tried a case against St. Luke’s Medical Center and received a settlement after a jury trial in the amount of $22 million. Read about the case here.