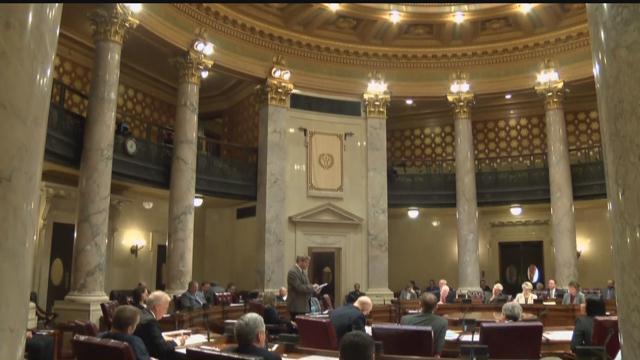 On Monday, a federal judging panel ruled that voting districts drawn by Republicans are unconstitutional.

A year after winning the assembly, Senate and Governor's Office, Republicans redrew the voting maps in 2011, claiming  it was their right and the election demonstrated that voters were trending Republican.

A group of 12 democratic voters sued, saying Democrats were put into districts that already favored them and gave Republicans the advantage in areas that were once swing districts.

The 3 judge panel said the boundaries are unconstitutional. But they will hold off on recommending any changes until they hear some ideas over the next month or so.

CBS 58's Mike Strehlow reports that this is a case being watched closely at the national level and could end up in the U.S. Supreme Court.