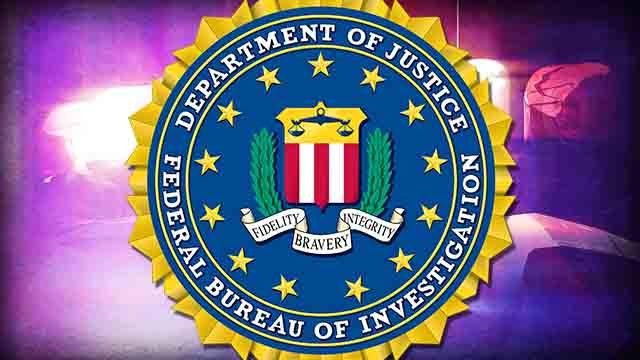 According to the nearly 50 page warrant this scam went on for more than 15 years. Investigators believe six people schemed to get government contracts, mostly construction work,meant for disadvantaged and disabled business owners.

The two masterminds find "...people who qualified as disadvantaged individuals, and direct them to become purported owners of [construction businesses]."

That included a man who "met the requirements of a service-disabled veteran."

"In reality, however, [the two men] controlled the businesses and financially benefited from contracts," the warrant states.

Investigators allege the fake owners were in on the scam, and DMV and bank records to prove one man, claiming to own and work full time at one of the Milwaukee businesses, was actually living and working in Minnesota.

The warrant states a confidential source, who worked with one of the businesses for 14 years,  told the FBI, that man was never on site but "to create the illusion [he] was controlling [the company] an office was maintained for him in the building with personal effects and papers on the desk."

Documents show those involved in the scam used business money for personal expenses,even remodeling their homes and billing the work as part of one of the government contracts.

No official charges have been filed so CBS 58 is not naming the people or businesses involved.