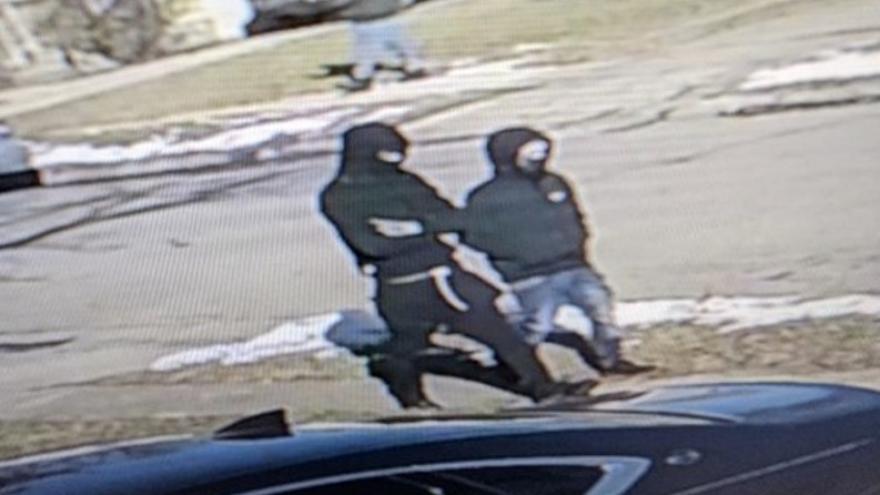 BELOIT, Wis. (CBS 58) -- The FBI Milwaukee Division announced a $5,000 reward for the capture of two suspects responsible for an armed robbery of a Beloit grocery store.

According to the FBI, the two suspects robbed Vera's Groceries at gunpoint, located at 1502 Henry Avenue, on Jan. 22.

The suspects are described by the FBI as follows:

The FBI says these suspects are considered armed and dangerous.

Anyone with information is urged to contact the FBI Milwaukee Field Office at 414-276-4684. 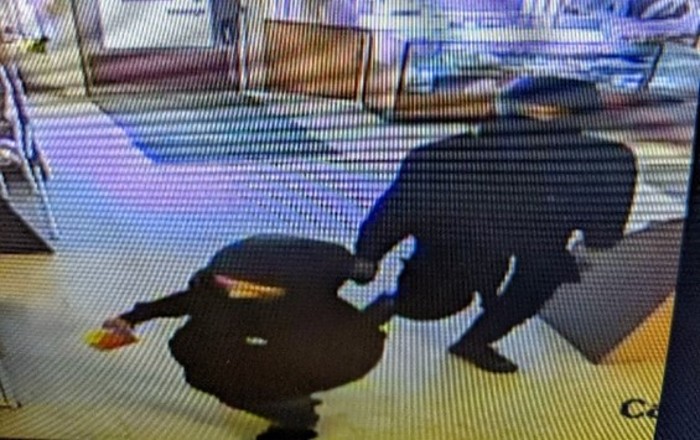