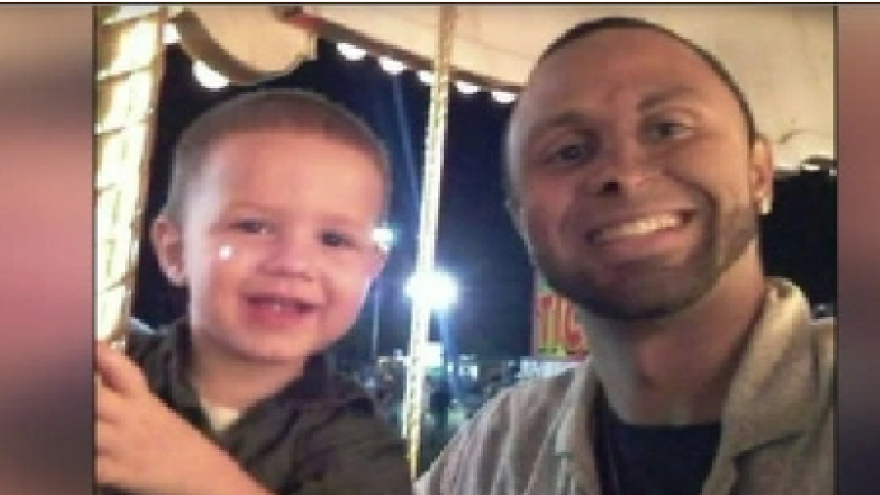 TULLYTOWN, Pa. — A New Jersey man who authorities say left his 2-year-old son to die after a crash that happened as he fled from allegedly shoplifting from a Philadelphia-area Walmart has been found guilty of murder.

Prosecutors say 28-year-old Christopher Kuhn, of Hamilton, was convicted Wednesday of third-degree murder and other charges.

Kuhn ran a red light and collided with two other vehicles, the impact throwing his son onto the road. CBS New York reports that Kuhn paused to look at this son before fleeing. He was caught by police soon thereafter.

According to the station, prosecutors say toxicology reports show Oxycontin and marijuana were in Kuhn's system at the time of the crash. He was also reportedly driving with a suspended New Jersey driver's license.

The boy was pronounced dead at a hospital. Police say he wasn't in a safety seat.