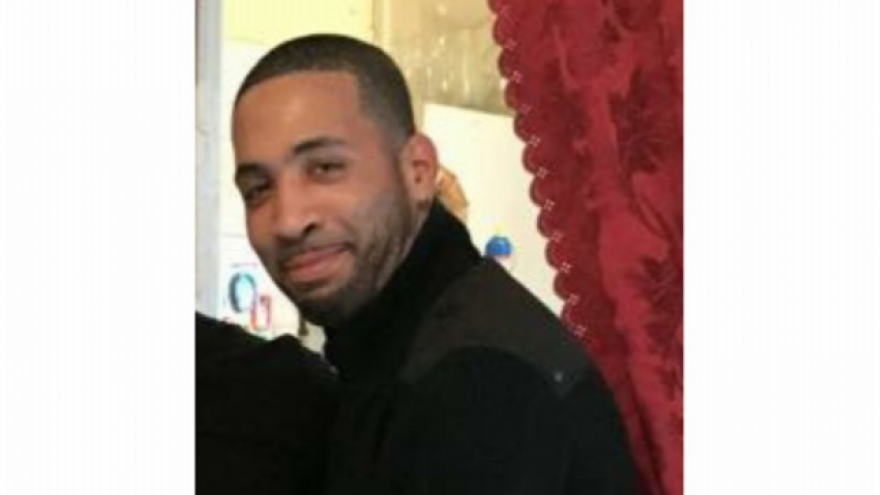 JERSEY CITY, N.J. (CBSNewYork) — A beloved father was stabbed to death in Jersey City, New Jersey Tuesday evening. On Wednesday, his heartbroken family was searching for answers in the death of a man they say was killed trying to protect his son.

Cold and feeling faint, a 76-year-old mother broke down the day after her son, 30-year-old Jose Malave, was brutally murdered. At a nearby vigil, Jose’s sister was busy trying to hold things together for the whole family.

“My brother was a joyful person,” Yesenia Malave said. “When he walked in the room he would light up the room.”

Yesenia said so much of that light has vanished now that her brother is gone. She said Jose was trying to be a good father, but it cost him his life in the doorway of his own apartment building during a fight with a group of young men trying to steal from his 8-year-old son.

“They actually wanted to rob his son for his sneakers,” Yesenia said. “The one guy touched my nephew through his shirt and my brother pushed him, and they attacked my brother in his own home.”

The father of 11 children was stabbed to death with several of his family members, including one of his sisters who says she got slashed, inside the building on Palisade Avenue.

“There was blood everywhere,” Jose’s sister, Iris Case, said. “There was four kids inside.”

Jose’s family and friends flocked to his home in the Heights section of Jersey City to light candles in the 30-year-old’s memory.

Police have arrested a 17-year-old in connection to the crime. The slain father’s loved ones say they’re anxious for justice.

Authorities have not said whether they expect to make further arrests in the murder.

A GoFundMe page has been set up by Jose’s family to help pay for funeral costs and to help his 11 children, ages one to 14, carry on without their father.