NOW: Family of toddler battling COVID-19 hopes to raise awareness about the impact on kids

SUSSEX, Wis. (CBS 58) – A Sussex toddler continues to battle off COVID-19. His family hopes to raise awareness about the invisible virus and impact it has on kids.

Just days before his second birthday, Jack was diagnosed with COVID-19. His symptoms included things like a high fever, coughing and difficulty breathing.

“We had a very sick child,” says Bridget Botts-Katern, Jack’s mother. “They do show symptoms, and it does attack you, regardless of your age or whether you have underlying health conditions.”

It was on July 19 when Jack started showing symptoms like coughing, congestion and a spiked fever.

“His eyes were swollen,” explains Bridget. “There’s so much congestion. He was hot to the touch. He had spiked a 101.8 fever. He was miserable. He was lethargic. He didn’t want to eat.”

At the same time, Jack’s dad had a sore throat and a cough. The family’s doctor recommended they get tested.

“They told us that false negatives are more likely than false positives,” says Bridget. “So they said to pretty much assume that my husband is positive and stay at home.”

Jack’s results came in the day before his second birthday, but that didn’t stop family and friends from putting a smile on the little one's face with a birthday parade.

“I’m hoping by getting my message out there that more and more people will start to see that this is real and it does go after anybody and everybody,” says Bridget. 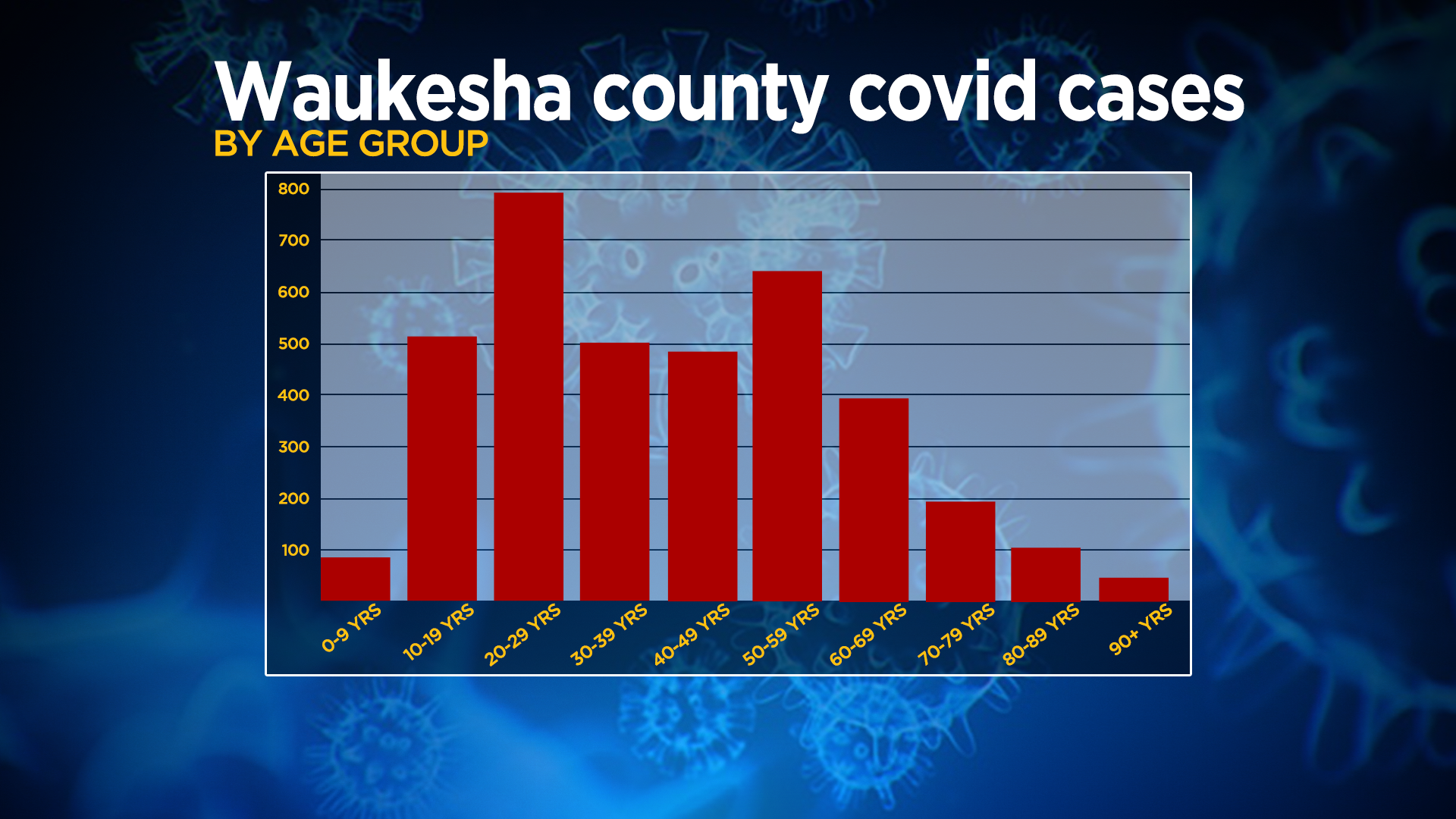 Jack is one of 82 kids in Waukesha County between the ages of 0 and 9 with a confirmed case.

The family is nearing the end of their quarantine, but they want to remind others to stay safe.

The family says Jack and his father are doing much better. They’re still dealing with a lingering cough.

Right now, their biggest concerns are lasting effects on Jack’s body which they say are unknown at this time.