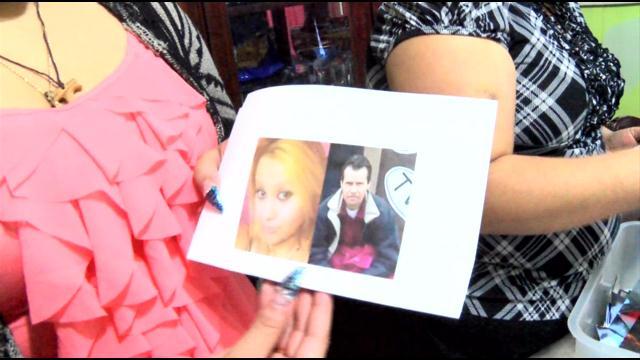 The family of a Milwaukee man charged with fatally stabbing both his sister and father is speaking out.

For 17-year-old Yuliana Garcia, it is still hard to comprehend what happened to her cousin Martha Sarahy Garcia and her uncle Moses Garcia.

\"It's a shock knowing your cousin just killed your uncle and other cousin,\" said Yuliana, referring to her cousin Efrain Garcia-Sotelo, who is now facing charges in the stabbing death of his two family members.

Yuliana tells CBS 58, her cousin never appeared to be violent and that he was mostly quiet.

However, the criminal complaint shows a different personality. It paints a gruesome confession from the 22-year-old. Garcia-Sotelo admitted to police, he killed his father and sister because he had a long standing grudge against them.\"

\"There was a lot of tension in the house amongst them, but I never knew it was up to the point he would stab my uncle to death,\" said Yuliana.

What's even more shocking to the family, is that Garcia-Sotelo told police, \"the sleep he got in jail was the best sleep he's had in ten years,\" according to the criminal complaint.

\"Are you kidding me?\" said Yuliana. \"You slept in a room with your sister dead... a knife under a pillow and now you're telling police 'oh I had the best sleep last night?\"

\"I just hope he suffers in jail and knows what he did was wrong because in my opinion, he doesn't care about what he did,\" Yuliana added.

Garcia-Sotelo is scheduled to be in court for a preliminary hearing on Wednesday, January 29th.