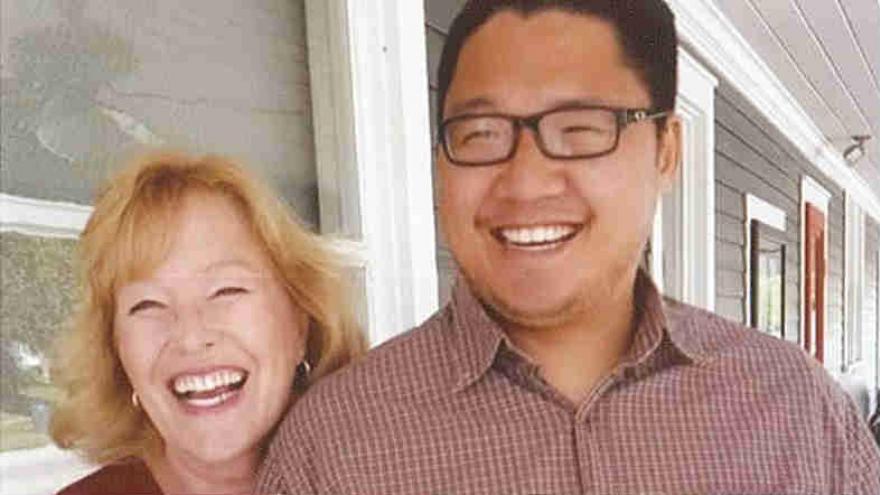 CBS 58 News at Noon reporting exclusively Friday that Walworth County Attorney Steven R. Wassel is seeking all communications in the hours prior to the crash that killed Chris Weber, 27, of Delavan, back on December 19th.

The well regarded restaurant worker was in his truck on the Hoan Bridge when DOT video appears to show him skidding or slipping then the truck launching over the bridge.

Weber was dead on the scene. The truck landing on its roof.

In records request letter obtained by CBS 58's Michele McCormack, the law firm of Wassel, Harvey & Schuk, LLP asks for all documents, complaints, tapes, 911 calls, recordings, text messages, dispatches, or any other communication received or observed regarding "unsafe or hazardous conditions on the Hoan Bridge or any access thereto from midnight December 18, 2016 to 8:30 a.m." the following day when Weber was killed.

In January, a group of lawmakers, including State Senator Chris Larson, sent a letter to the DOT. They were concerned if recently reconstructed retaining walls are high enough.

The office of County Supervisor Michael Mayo, who chairs the transportation committee, tells CBS 58 that Supervisor Mayo is looking into whether or not the county has a role to play regarding the safety of the Hoan Bridge.

Family and friends have dealt with the loss by raising money for the Riverwest Food Pantry in Weber's honor.