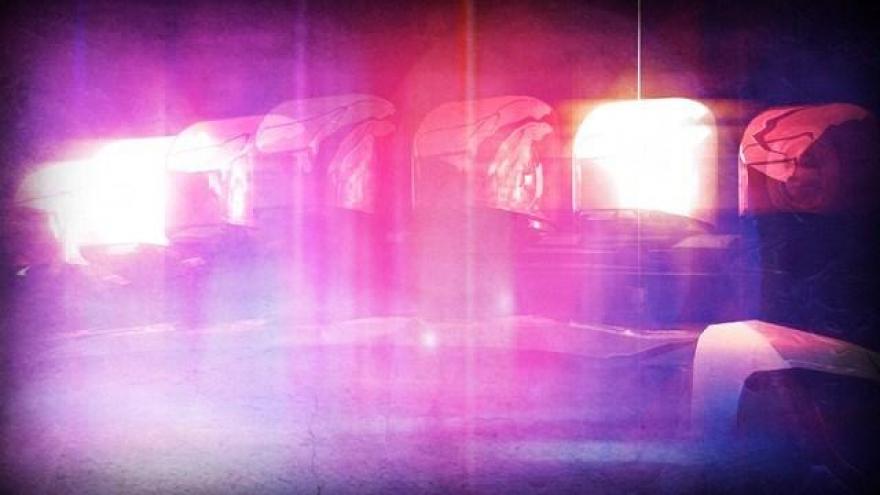 PHELPS, Wis. (WSAW) -- An Eagle River man burned following an explosion Jan. 6 was following proper work procedures and wearing protective gear, according to a spokesperson for Berntsen Foundry in Phelps.

Kenneth Martinez, 31, was severely burned and flown to a Madison burn center. Martinez had been trained on pouring metal since May of 2015, according to family. He is expected to be at the hospital for another five weeks, as of Thursday.

Berntsen Brass & Aluminum Foundry, Inc. vice president James Dudley told NewsChannel 7 by email the cause of the accident is still under investigation with a more detailed examination needed of the equipment involved.

He said in the company's 70 year history they have never had a similar accident.

Martinez suffered injuries to 30 percent of his body, including third degree burns to his chest. Martinez's aunt, Shirley Jesse told NewsChannel 7 by phone, Ken is alert and improving. Martinez became alert a day after the explosion but does not remember much about the incident, according to Jesse. Inhalation issues made it difficult for Martinez to speak, but he has been asking about his three-year-old daughter Addy.

The company safety officer will be conducting an investigation into the foundry explosion.

Another employee suffered minor injuries and was treated and released the same day.

A GoFundMe account has been established to offset medical bills. The family hopes to host an event in Eagle River in March.

Click here to read updates on Martinez' condition, or make a donation.

Hear more from the family here.