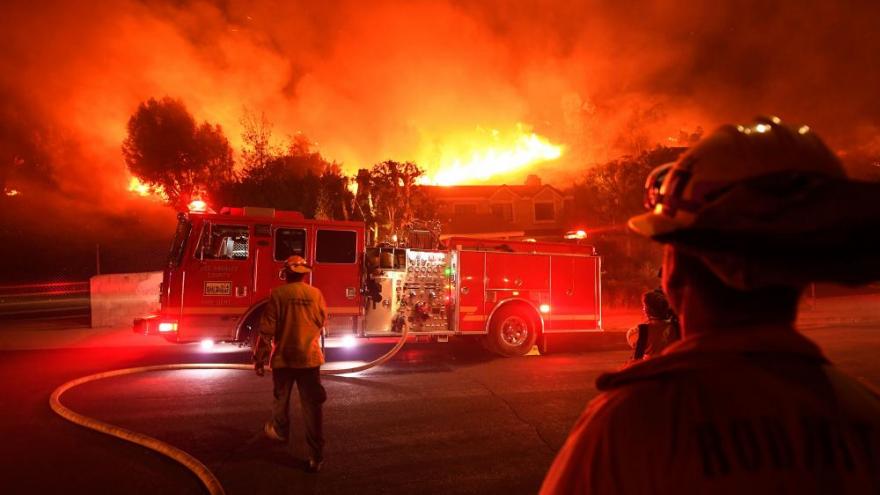 WAUKESHA, Wis. (CBS 58) --- One family is displaced after an apartment caught fire in Waukesha Saturday, Dec. 26.

City of Waukesha Fire and Police departments responded to a fire near South Grand Avenue and West Laflin Avenue around 4:40 p.m. Saturday.

The affected apartment is a total loss. The other three units were able to be occupied after minor smoke removal, officials say.

According to a news release, damage is estimated at $60,000 and one family is displaced.

There were no injuries and the cause remains under investigation.