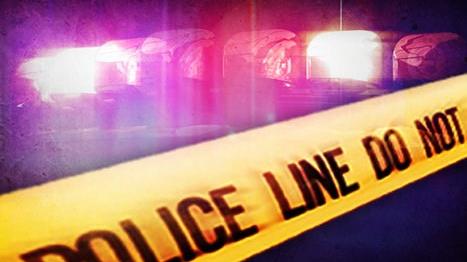 The family of a hit and run victim is speaking to CBS 58 saying they need help apprehending the suspect.

His fiance Kendra Hammond says, \"I just heard somebody say I think he's dead. I watched him take his last breath..\"

The death of McGaughy was traumatic enough, but his mother and fiance say what's worse is that the man charged for the crime is still not in custody and has even been spotted in Milwaukee and they're asking for the public's help locating him.