Families mourn the loss of those involved in Sunday's double homicide 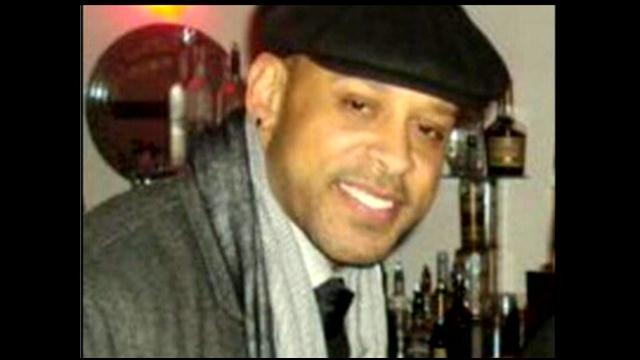 The families involved in a double shooting are mourning the loss of their loved ones.

CBS 58 spoke with a family member of the suspect and a friend of one of the victims.

A cousin of Ricky Chiles, who lives in Nevada, told CBS 58 she's having a hard time coping with everything that has happened to her family this week.

Ricky Chiles was a suspect in the death of 40-year-old Archie Brown and 15-year-old Rasheed Chiles. Police said, Brown struck 2-year-old Damani Terry with his vehicle after the 2-year-old ran into the street. Police said, Ricky then shot Brown.

Cotrona Hunt, Ricky's cousin, tells CBS 58 that her cousin is not a bad person.

\"He's not a monster. He is loving, caring, shirt off his back kind of guy,\" said Hunt.

She said Ricky was always there for her. He would often spend hours on the phone making her feel better. She, and others, are having a hard time wrapping their head around what happen.

\"It's just a tragic accident that happened,\" said Hunt. Now, she's mourning the loss of her cousin.

Meanwhile, Archie Brown's friends are also mourning the loss of a man described as kind, caring and supportive.

Those who knew Brown said he was a a guy who always helped others. He leaves behind four daughters. Witnesses said Archie was grieving over the two-year-old's body, yelling for help when he was shot. Friends said he was a great father, and that's why he didn't drive off after hitting the 2-year-old.

Those in his neighborhood told CBS 58 he was always looking for to contribute to the community.

\"When I tell you a great guy, I mean he was great guy, anyone who was around him was smiling,\" said Gaulien Smith, a good friend of Brown.

Brown's funeral will be held Monday.