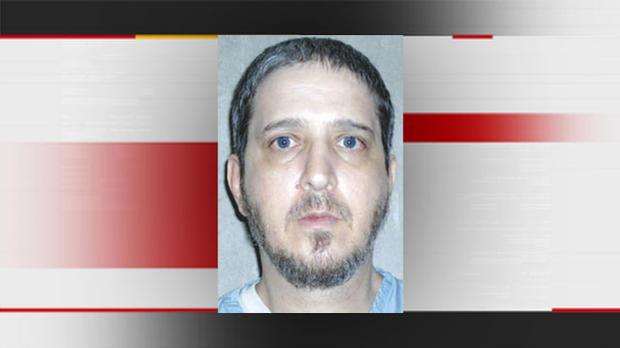 Oklahoma Gov. Mary Fallin issued a 37-day stay of Richard Glossip's execution on Wednesday to allow the state time to address questions about chemicals and protocol.

The new execution date is set for November 6.

Glossip had been scheduled to die earlier Wednesday. He would have been the first person executed with a controversial sedative since the U.S. Supreme Court greenlighted its use this summer.

"Last-minute questions were raised today about Oklahoma's execution protocol and the chemicals used for lethal injection," Fallin said in a statement. "After consulting with the attorney general and the Department of Corrections, I have issued a 37-day stay of execution while the state addresses those questions and ensures it is complying fully with the protocols approved by federal courts."

Glossip was convicted in the murder of Barry Van Treese, whose killer, Justin Sneed, testified that Glossip hired him to beat the motel owner to death with a baseball bat in 1997.

Glossip was sentenced to death in 2004 and was scheduled to receive a three-drug execution cocktail at 3 p.m. at the Oklahoma State Penitentiary in McAlester.

One-third of that cocktail is a powerful sedative, often used for anesthesia, called midazolam. It's meant to cause unconsciousness, but opponents say it doesn't induce the deep unconsciousness necessary to prevent prisoners from experiencing the painful effects of the two other drugs in the protocol.

The drug made headlines in April 2014 when convicted murderer Clayton Lockett writhed and moaned on a gurney for 43 minutes before dying. Though the execution was widely labeled botched,a state investigation said the insertion of intravenous lines -- not the drugs -- was responsible for problems with the execution.