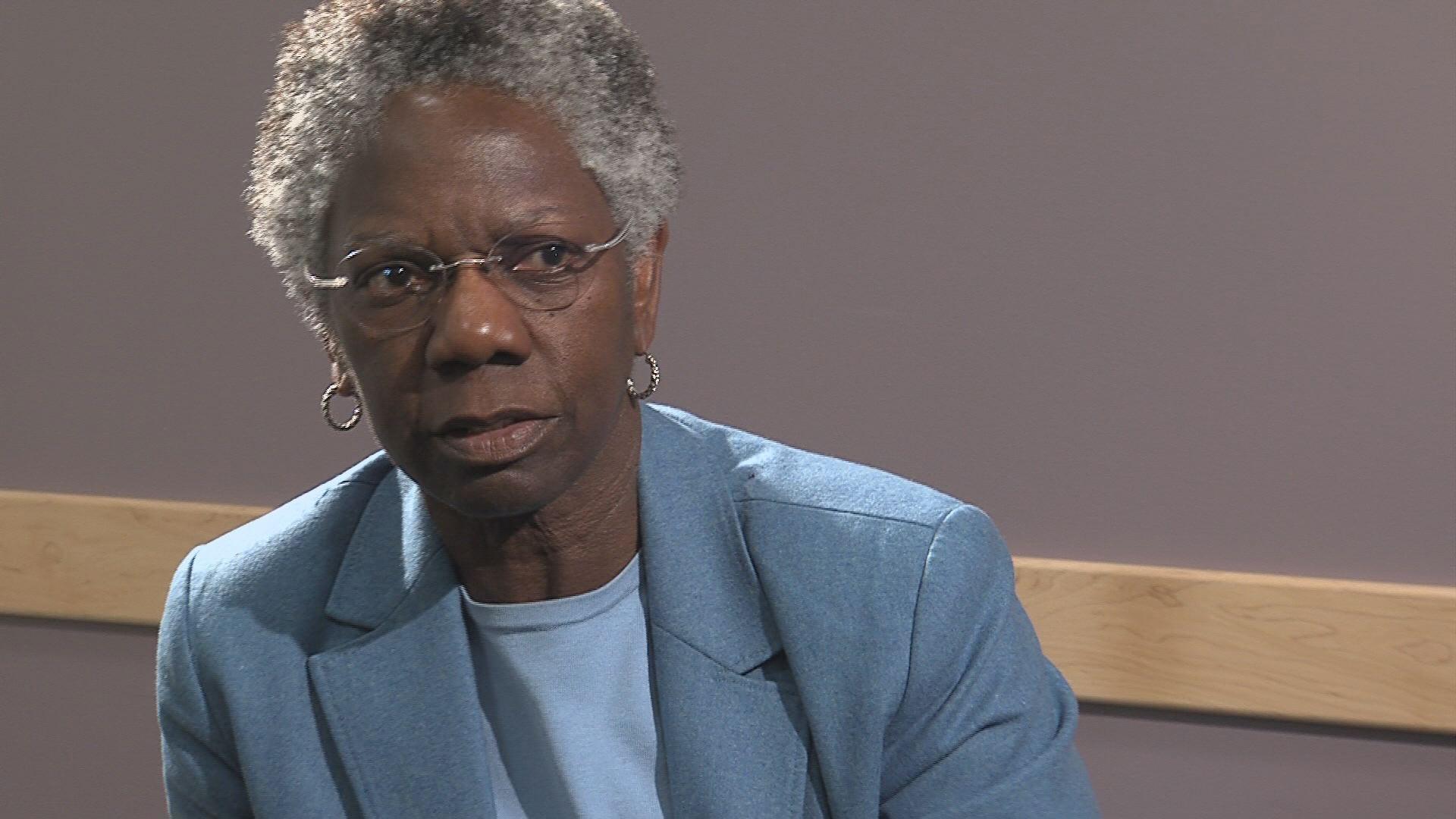 Accusations of children being left in unsafe homes, employees being overworked and a backlog of thousands of cases are some of the issues CBS 58 has been staying on top of about the Bureau of Milwaukee Child Welfare since July 2014.

Until now, we've only received written responses from the agency. But now, the person who oversees it all, Secretary Eloise Anderson, is answering the tough questions on camera.

In July 2014, the Bureau of Milwaukee Child Welfare reported a backlog of about 2,800 cases. CBS 58 learned one of those cases, was of 6-year-old Raul Espinosa. The child's mother had been investigated between 2011 and 2013 because of accusations of child neglect. In May 2014, the child, who was autistic, walked out of his home on Milwaukee's South Side without anyone realizing it. Minutes later, a security camera captured the moment when he walked into traffic and a school bus struck and killed him.

\"Any kid who is lost in Milwaukee I have a real hard time with... Our staff really crumbled under that,\" Secretary Anderson said. \"It's not only traumatic to the family, it's traumatic to our staff and often after such incidents we lose staff because they can't handle the trauma.\"

The backlog caused fury among many, including social workers like Eric Maccoux, who told me in November 2014, he quit his job at the Bureau because he was overwhelmed with case loads.

Secretary Anderson insists things are getting better because they are getting an understanding of what the issues are.

Since July 2014, Sec. Anderson reports they hired at least 30 people to try to catch up. CBS 58's Sandra Torres asked if she's able to keep workers at the same time they lose them. Her answer: \"We are losing two a month... that's the average. But we want to bring it down to one a month. If we can do that, we'll be in great shape. We've also increased our recruitment to four times a year.\"

The department also paid about half-a-million dollars for consultants to bring down the backlog.

\"It was the right decision. We've come down from close to 3,000 to pretty much 500... that's a huge drop,\" Anderson said, while defending the process that took place.

\"I feel confident that between the consultants, the supervisors and the IA (Initial Assessment) workers... the team didn't leave any child unsafe,\" she added. \"This job is equal to a police officer's job... without the gun. And you're often going alone and it's at night and it's tough!\"

A tough job she used to do herself, which is more of a reason why she says she understands the challenges.

\"I adopted out of the child welfare system and I had a foster child from here so this is very important,\" said Anderson.

Anderson hopes the changes being implemented will help make things better in the long run. She also hopes those who end up working for the agency, choose to stay and make a difference.

\"A person that comes here is a hero... so I'm looking for hero's,\" Anderson added.

Secretary Anderson is also pushing for the Bureau of Milwaukee Child Welfare to become a division. She strongly believes making that move will give it the attention it needs. It's up to the legislature if that change will take place.