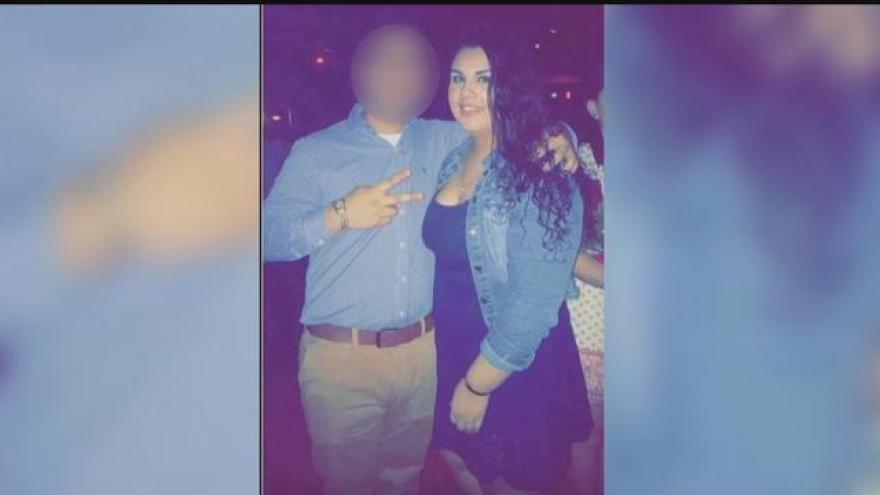 CBS 58—A 16-year-old girl is dead and now her 18-year-old brother could face charges for the crash that killed her.

Lisandra Munoz-Sanchez died Monday after a car accident at 13th street and Bolivar Avenue in Milwaukee. Her 18-year-old brother was behind the wheel. The teens’ father, Hector Munoz, spoke exclusively with CBS 58 News and Telemundo Wisconsin. Munoz only speaks Spanish but CBS 58 News has translated.

"My daughter is an angel and God needed her,” Munoz said. “Unfortunately, it had to be me."

Munoz says his daughter, Lisandra Munoz-Sanchez, a 16-year-old student at Saint Anthony High School, was full of life and joy

"Happy. She was a very happy person,” Munoz said. “She would wake up, get ready, and she always had music playing."

But her life was cut short Monday afternoon, when the car she was in crashed. According to the medical examiner's report, Lisandra's 18-year-old brother was driving, drag racing at the time. He lost control of the car and slammed in to a truck. Lisandra was not wearing a seat belt and airbags did not deploy.

"I enjoyed having her those 16 years,” Munoz said. “I'm very proud of my daughter. My children, both of them, are the light of my eye."

Now as he grieves his daughter, Munoz is also afraid of losing his son. Police say the teen could face second degree reckless homicide charges in connection with the crash.

"He's in jail but we plan on fighting to get him out because we know he's innocent,” Munoz said. “He would have never wished for something like this to happen."

Munoz already lost one child this week and vows not to lose another.

"I still have my son and I'm not going to abandon him."
Services for Lisandra will be Friday at St. Anthony Church. The viewing begins at 9, the funeral will be at noon.

There is a GoFundMe to help the family, click here to donate.