EXCLUSIVE AT NOON: Suspects Arrested within Minutes of Bank Robbery, Chase and Crash 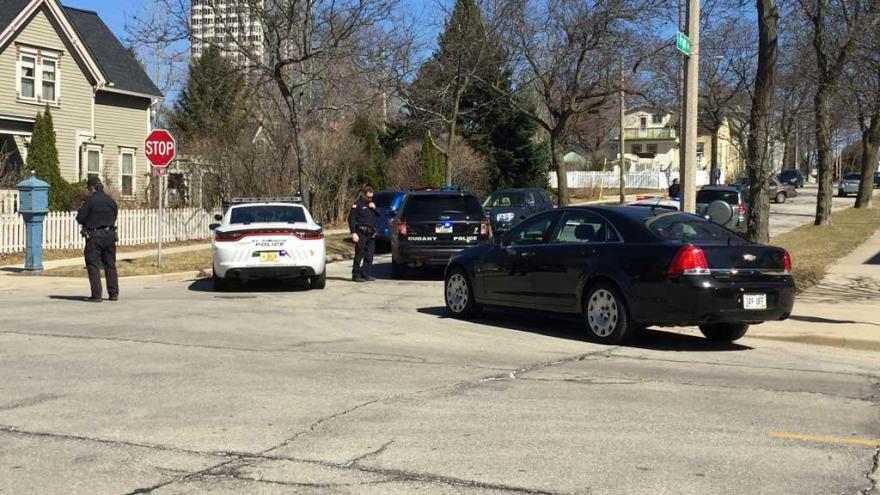 A bank robbery, chase and crash plus arrests all came to a quick end late Friday morning.

It began around 11 with reports of a bank robbery at the Tri City Bank in South Milwaukee.

The incident occurred in the 2100 block of 10th Street.

Milwaukee Police tell CBS 58 News that the suspects fled north through Cudahy where they were pursued by Cudahy Police.

The vehicle ended up crashing near the intersection of Delaware and Pryor in Bay View.

MPD says all suspects have been taken into custody.

Investigators were still on location as of noon, collecting evidence.

Initial reports are that the crash was minor, no injuries.

"On March 10, 2017 at about 11:07 am, the South Milwaukee Police Department responded to the 2115 10th Avenue (Tri City Bank). One subject entered the bank, walked up to the teller window, demanded money, and fled the scene in a vehicle. A short time later three subjects were taken into custody by St. Francis Police Department. No one at the bank was injured. The amount of money that was taken is unknown at this time."