"A great season:" Brewers fans looking towards the future after loss to Dodgers

“A great season: “ Brewers fans looking towards the future after loss to Dodgers

MILWAUKEE (CBS 58) -- Brewers fans are looking towards the future after a loss in Game 7 of the NLCS against the Los Angeles Dodgers.

The team that wins Saturday night will head to the World Series. Some energetic fans at Kelly's Bleachers in West Allis that were heading to Miller Park said the excitement is high in the entire city, as the World Series seems so close to reality. One Brewers fan, wore a shirt that said, 'World Serious' because they're that confident in the Brew Crew. 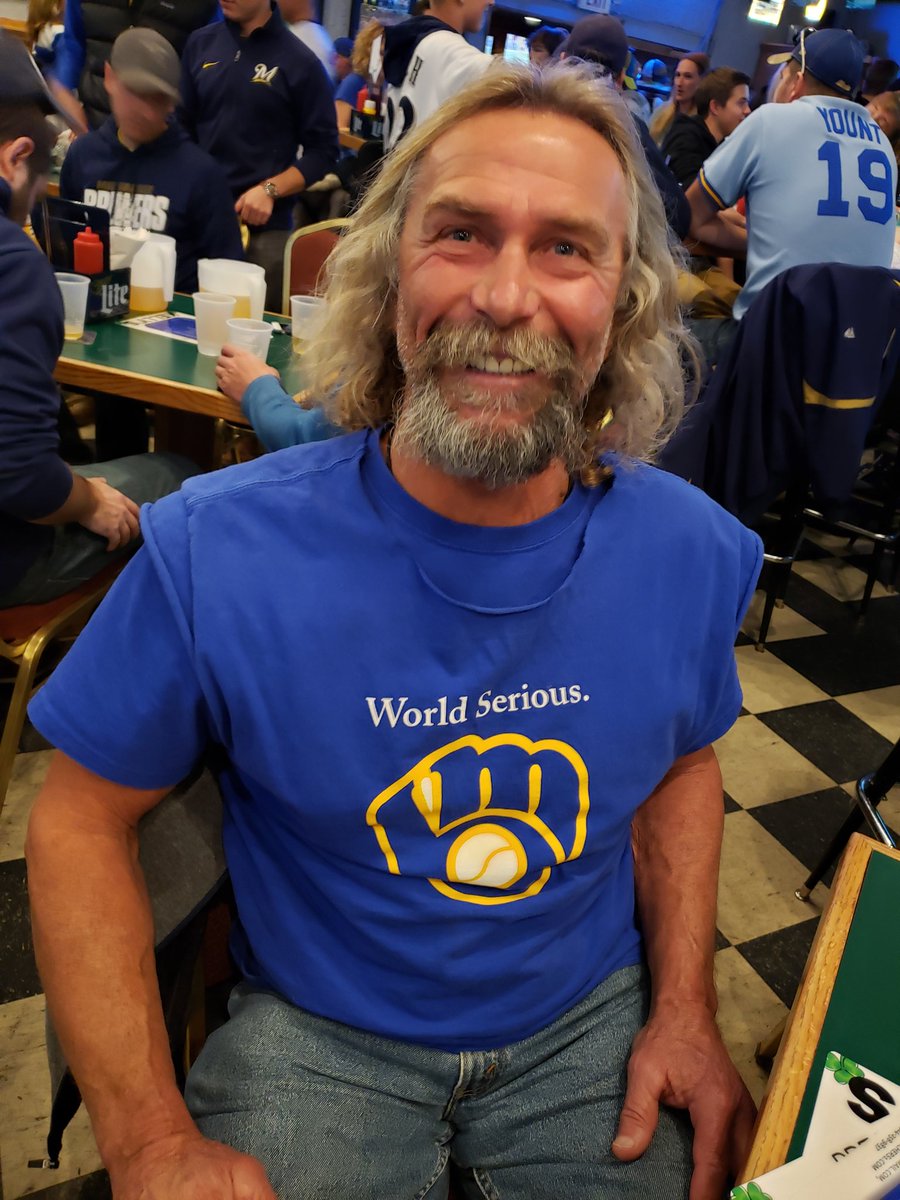 Another group of fans decided to suit up for Game 7 because it's just that important to them. 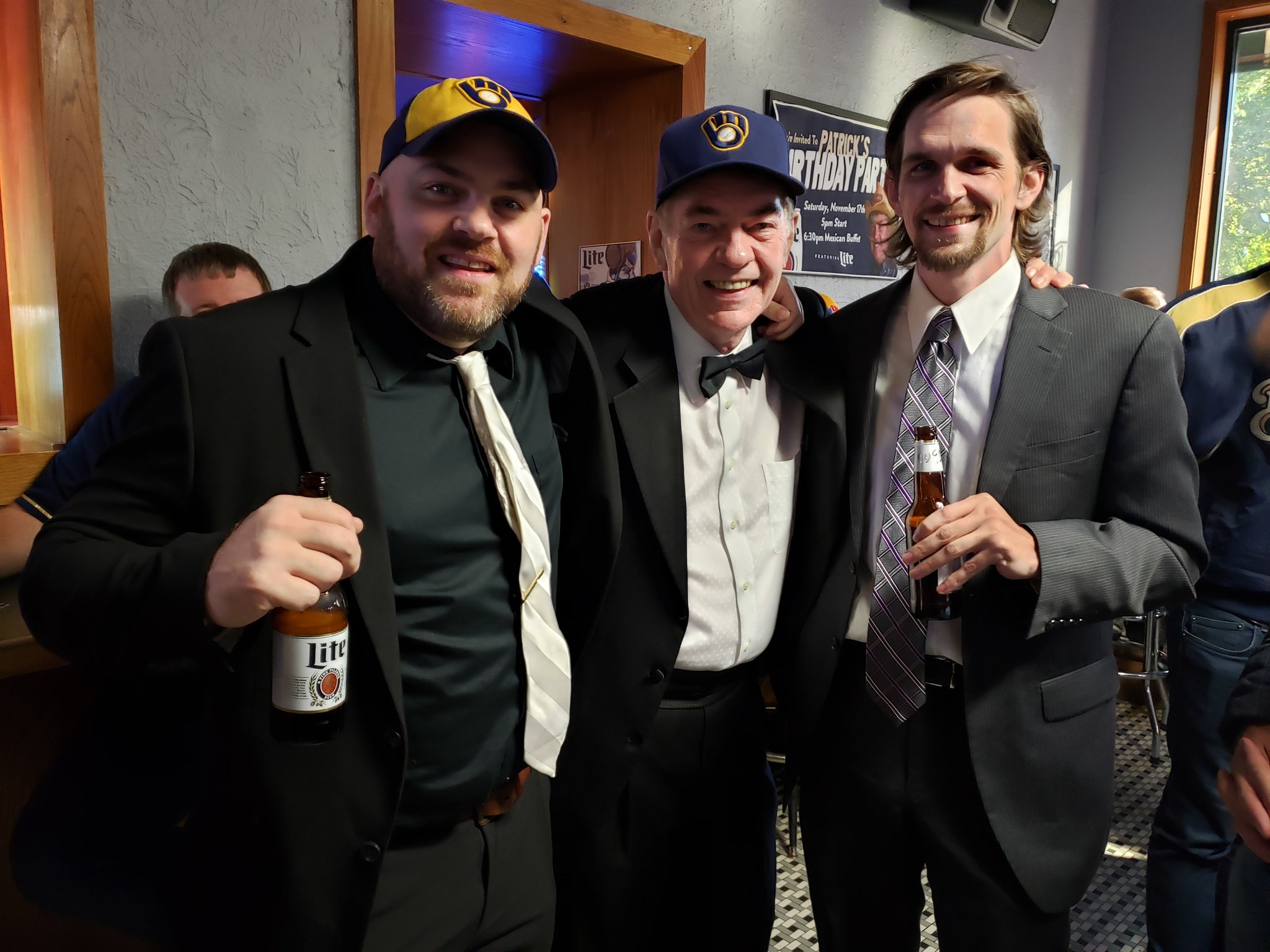 Some fans even made up their own special song for the Brewers shortstop Orlando Arcia.