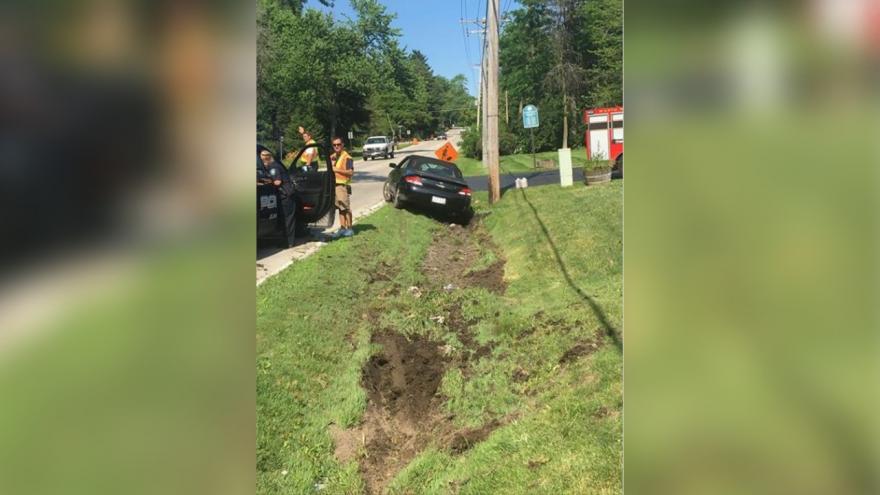 ELM GROVE, Wis. (CBS 58) -- A 60-year-old man and a 48-year-old woman have been charged after Elm Grove Police say they stole three bottles of liquor and crashed a stolen car.

According to investigators, Elliott stole three bottles of Grey Goose vodka from Walgreens. After fleeing the store, Wimpie crashed the vehicle she was driving near Watertown Plank Road and Terrace Drive. Police say the vehicle, which had been stolen earlier in the day, was left behind as both ran away from the crash scene.

Elliott and Wimpie were later taken into custody when detectives saw the two emerge from some bushes onto Bluemound Road.

Investigators say they found more bottles of vodka and crack pipes in the vehicle.

Court records show Wimpie was released on a signature bond and police say Elliott is still in custody on $200 cash bail.