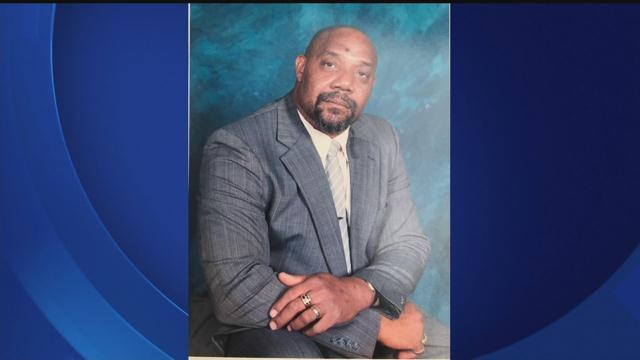 A 73-year-old man, married for 50 years, was stabbed to death in Milwaukee on Tuesday night.

CBS 58 learned today that man was heavily involved in his church.

"They were just coming back from church, they had just come from bible study,” said Herman Davis’s daughter.

Herman's daughter Felicia said he was trying to park his car.

There was an argument between some people in the alley near their home near 24th and Capitol, and someone hit his car.

Herman got out to see what happened.

"That's when he did what he did to my father. He didn't deserve that,” said Felicia. "If anyone knows who did this, we just ask that you turn yourself in and let justice run its course."

Felicia said she and her mother forgive the killer.