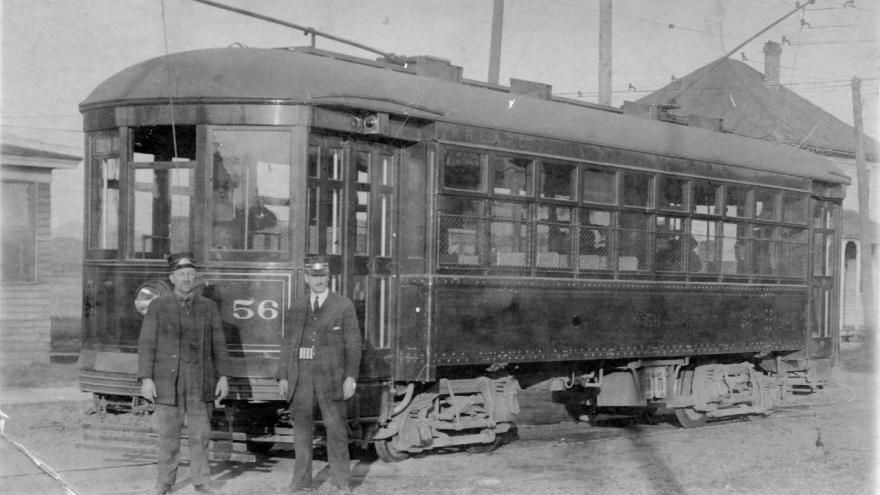 According to a news release, volunteers intend to restore the car to operation -- though it will be a long process.

La Crosse Car 56 was built in 1916, and spent most of the last 20 years outdoors under tarps near Port Washington.

“Very few people even knew this car still existed,” said Ryan Jonas, president of the East Troy Railroad Museum. “But one of our volunteers remembered the car and re-connected with the car’s most recent owner – a former volunteer who had planned to restore the car in his backyard near Port Washington. Because of the demands of his business, and later his failing health, the restoration never happened.”

Below are photos of La Crosse Car 56 sometime before 1826, when the streetcar system was part of the Wisconsin Railway Light & Power Company, July 2940, after the company name was changed to Mississippi Valley Public Service, and as it arrived in East Troy in April 2022.