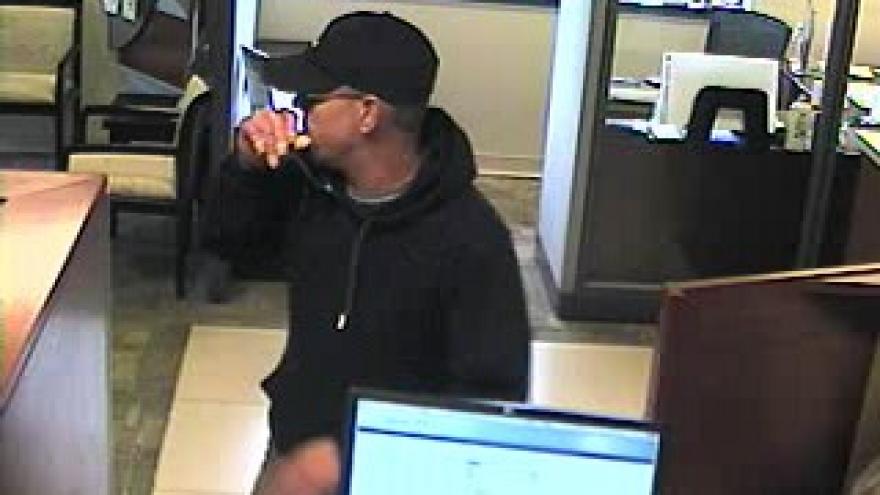 WALWORTH COUNTY, Wis. (CBS 58) -- The Walworth County Sheriff's Office is asking the public for help in locating a bank robber.

According to a release, a suspect entered the Associated Bank on Main Street in East Troy. He allegedly demanded money and fled in a 4-door gold/tan Buick Century.

It happened shortly after 2 p.m. on Tuesday. 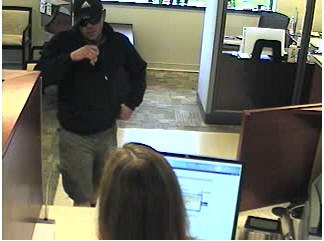 The driver of the getaway vehicle is described as a white female, 5'10 to 6'0, approximately 30 years of age, with light brown hair possibly in a ponytail. She was last seen wearing tall black boots. 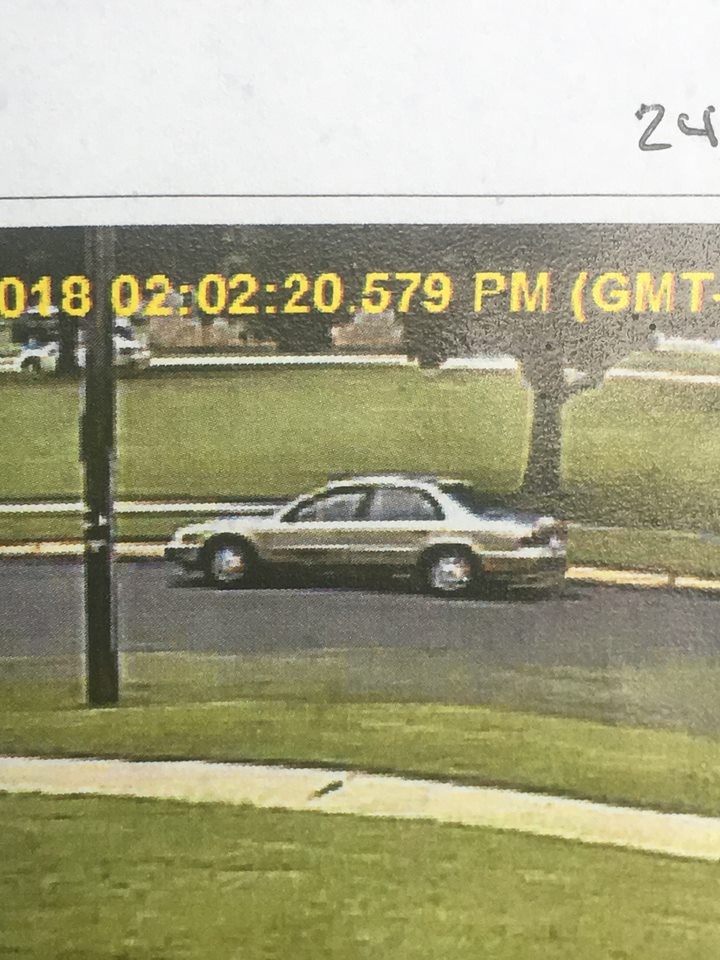 Anyone with information is asked to call the Village of East Troy Police Department at 262-642-6250 or the Walworth County Sheriff's Office Investigations Unit at 262-741-4421.