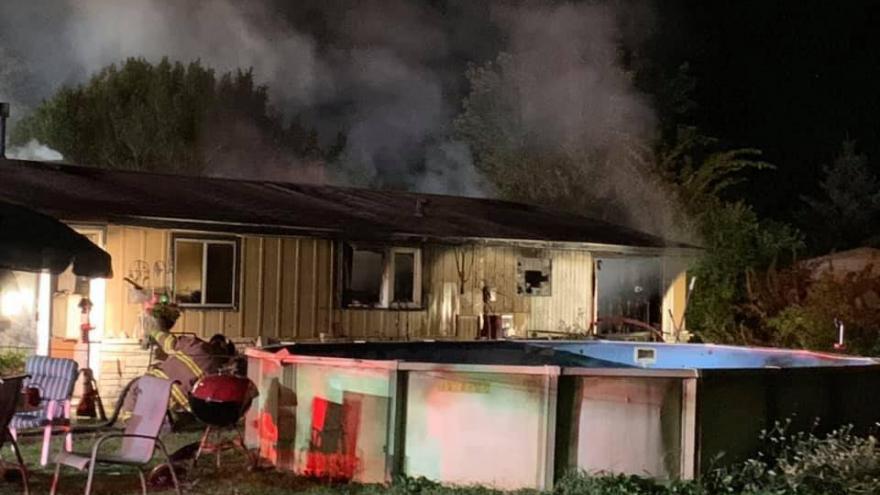 CALEDONIA, WI (CBS 58) -- An early morning fire Sunday did what is described as extensive damage to a single family home in Caledonia.   The Caledonia Fire Department was called to the blaze at 2:40 AM in a one-story ranch house on Saratoga Drive near Caddy Lane.   According to fire officials, the two  residents of the home were able to escape the flames unharmed, despite not have a working smoke detector in the home.   The fire appears to have been confined to a bedroom in the house, but damage is estimated at about $72,000.   The cause of the fire is under investigation.  Firefighters from Caledonia and neighboring communities were on scene for about three hours Sunday morning.