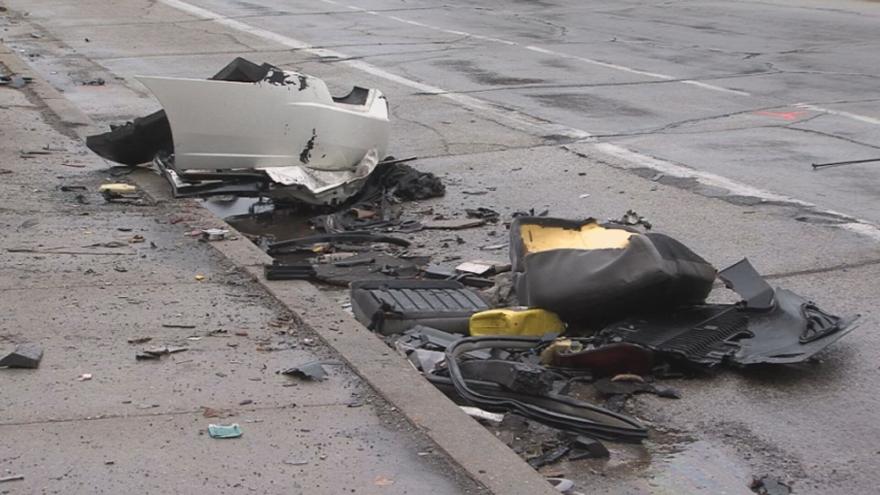 Two men died as the result of an early morning car accident on Milwaukee’s north side today.

According to the Milwaukee Police, the cars collided near N Hopkins Street and W Ruby Avenue around 2:30 AM.   The preliminary investigation found that the driver of a vehicle north bound on Hopkins lost control of his car and collided with a car headed southbound on Hopkins.   The driver of the north bound vehicle, a 37-year-old man died at the scene of the accident despite the lifesaving efforts of the Milwaukee Fire Department.

The two occupants of the north bound vehicle were taken to a local hospital where the passenger, a 32-uear-old man, died of his injuries.   The driver, a 35-year-old man received what serious injuries but is reported to be in stable condition.

The Milwaukee Police are continuing to investigate the accident.