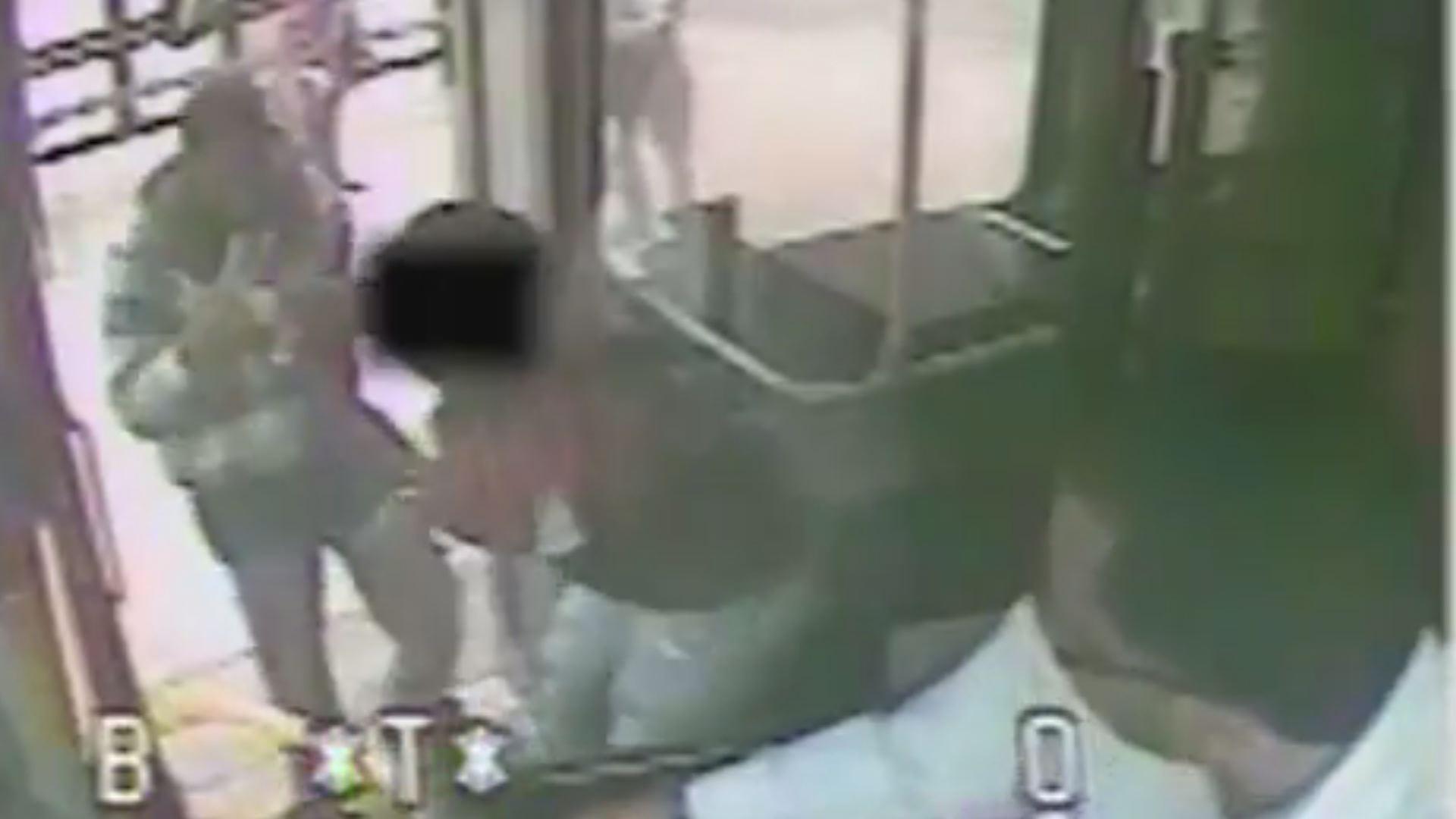 After women were recently attacked on the Milwaukee County Transit System drivers are bringing new safety concerns to light.

Alvin Bates Sr. a driver says, \"These things happen quite often, but they don't discuss them.\"

Alvin Bates Sr. has been driving for 29 and says there have been thefts, beatings, and in his case a near stabbing. He says he was written up for trying to prevent that assault.

\"I grabbed his wrist and it fell out of his hand, in the meantime, I pushed the silent alarm, you don't know anyone is responding downtown, so in the meantime I called 911.\"

He says drivers are told not to call 9-1-1 and not to intervene.

\"If someone is mauling your child we're supposed to sit there and not do anything according to company policy, but i can't do that, i have morals.\"

Herb Forbes is the security liaison going between the transit union and the company. He says they get an average of 12 calls a week with threats, violence, or other issues on the bus. The union wants the transit companies security to carry weapons on the bus, and to have more presence.

Forbes, Chairman for Safety says, \"We need armed and dedicated security to get the word out there that this won't be tolerated.\"

When we took these concerns to the Milwaukee County Transit System, they insisted their rides are safe. And said this about security--

\"Our security officers do have pepper spray, batons, and have training and travel in pairs. Are they on every bus? No. The county only budgets 1.5 million dollars for security.\"

The Milwaukee County Sheriff says he'd be happy to staff deputies on the buses but he's been dealing with budget cuts from the county.