Driver Ejected from Vehicle in Fatal Accident in Dodge County 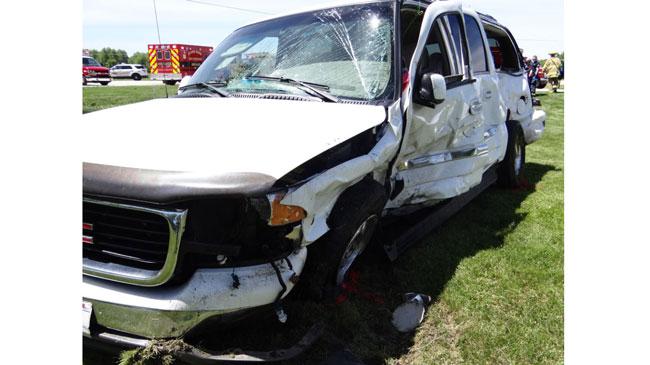 A fatal motor vehicle crash happened in Dodge County on Wednesday around 10:55 AM, according to a release.

Dodge County Sheriff’s Office responded to a motor vehicle crash on Cth P at the intersection with Cth O, in the Township of Ashippun, Dodge County, Wisconsin.

The Kia failed to yield the right of way to the GMC and entered the intersection.

The front of the Kia struck the left side of the GMC, causing the GMC to overturn.  The driver of the GMC was ejected from the vehicle and pronounced dead at the scene by the Dodge County Medical Examiner.  The driver and passenger of the Kia, and the passenger in the GMC were all transported to Oconomowoc Hospital with non-life threatening injuries.